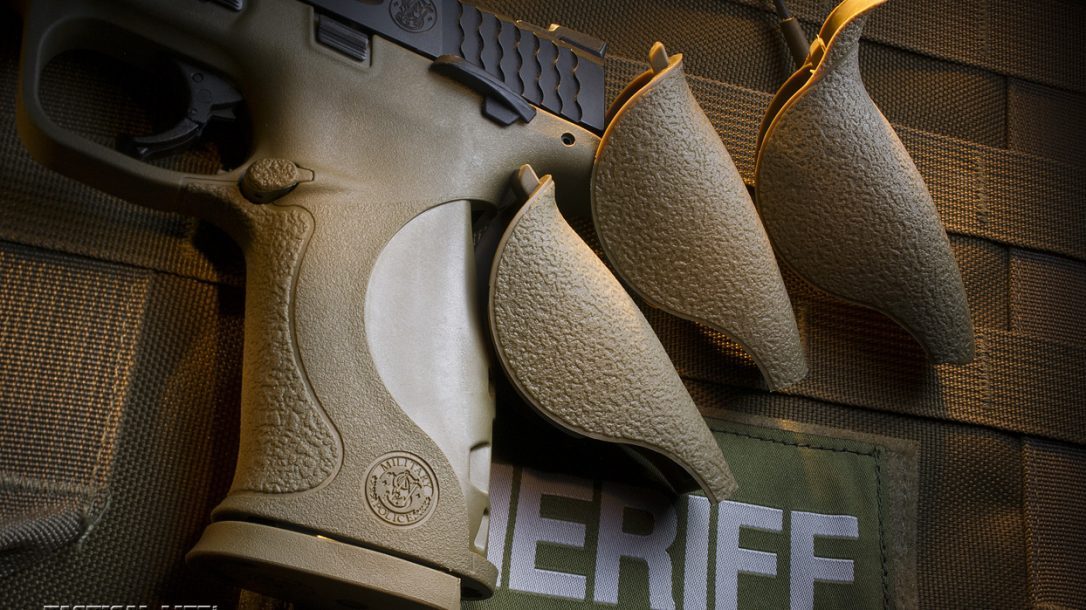 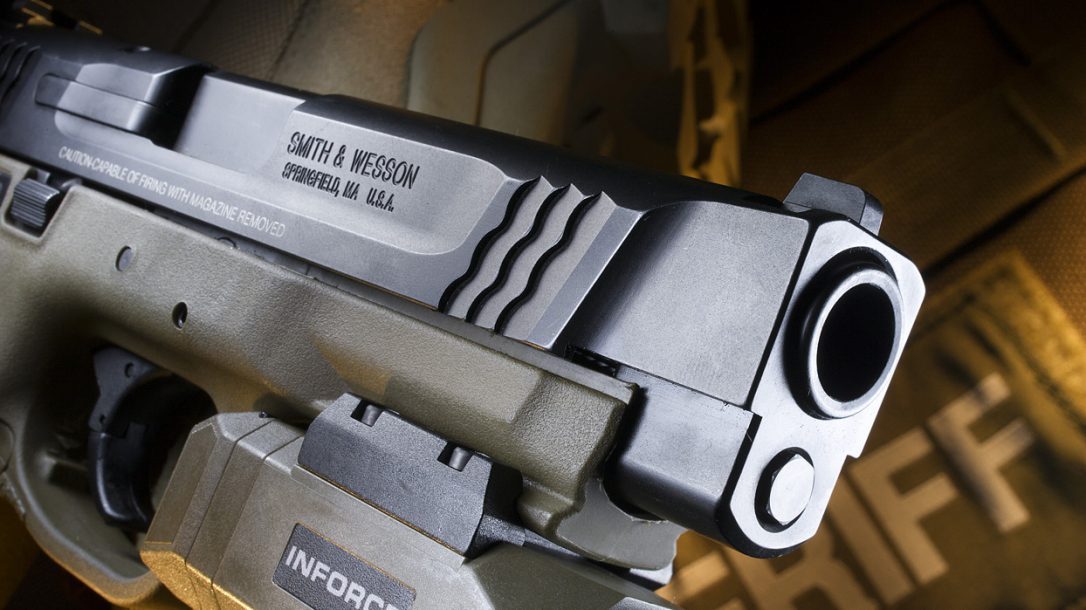 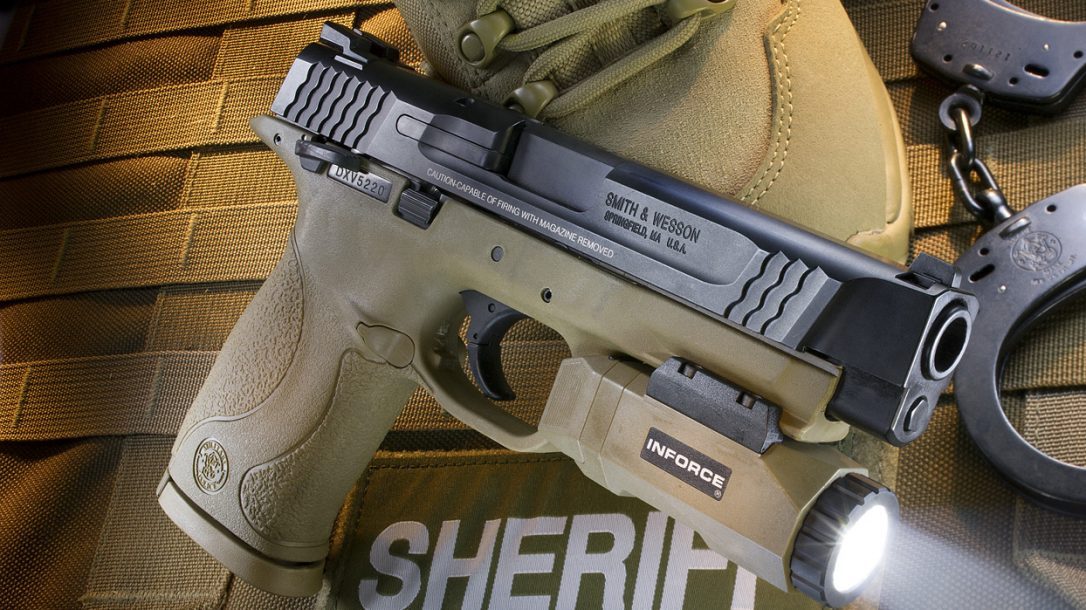 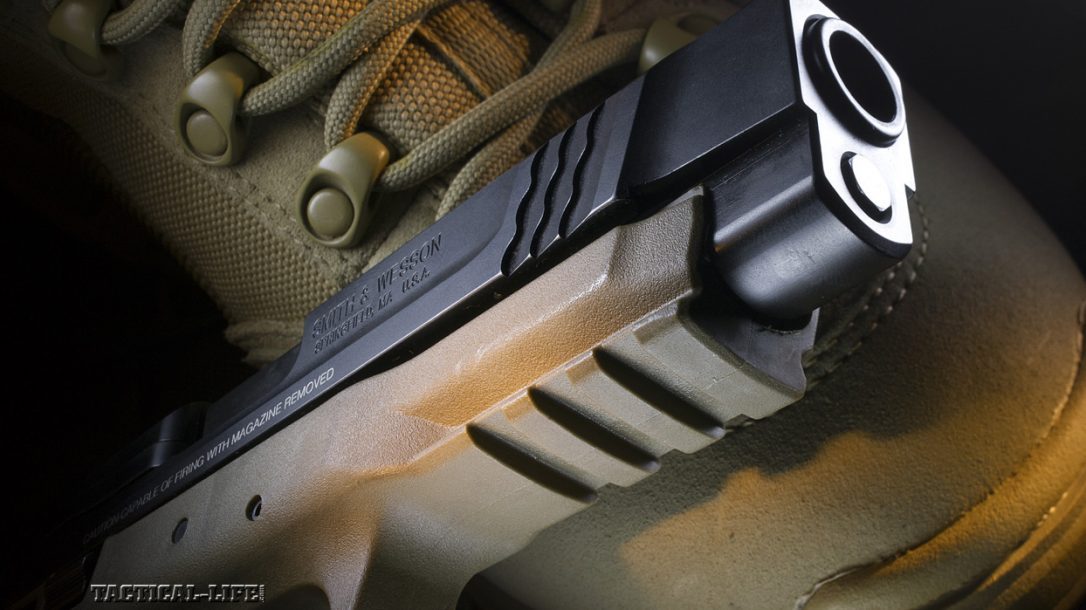 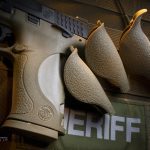 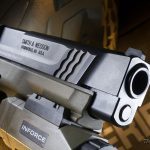 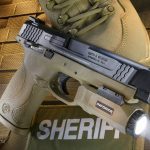 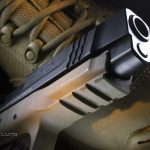 Smith & Wesson launched its M&P line of autopistols in 2005. It was, to say the least, well received. In 2007, the Smith & Wesson M&P45 was introduced as a version of the pistol chambered in .45 ACP. It, too, was greeted enthusiastically—by civilian and law enforcement shooters alike. Six years later, gun writer and LEO Rich Grassi wonders if the 2013 M&P45 is at all changed: “How does it differ,” asks Grassi in the January 2014 issue of Guns & Weapons for Law Enforcement, “and how has the line progressed?”

Taking a look, Grassi noticed changes to the barrel and to the rear sight, which, once a “ski slope,” low-mount, non-snag arrangement, is now a flat face cut into the front part of the slope. The reason, as police lieutenant Chuck Haggard reported: “The place you don’t want it to snag is on the way out. It’s nice to have a snag point on the front of the rear sight in case you need to rack the slide one-handed.”

These differences aside, a 2013 M&P45 is very much physically like the 2007 version, up to and including its 10+1 round capacity and interchangeable backstraps. Does it shoot the same (that is to say, equally well)? To find out, Grassi took the pistol to the sheriff’s range, where he and LE firearms instructor Corporal Rob Child ran the M&P45 through both the usual accuracy tests and a set of qualification range drills. To get the full run down, pick up a copy of the January 2014 issue of Guns & Weapons for Law Enforcement, available on newsstands and digitally October 8, 2013. To subscribe, go to https://www.tactical-life.com/subscribe/guns-weapons-for-law-enforcement/. 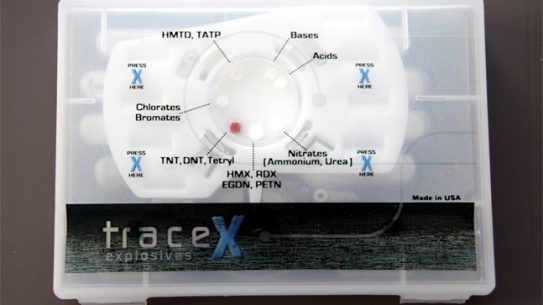