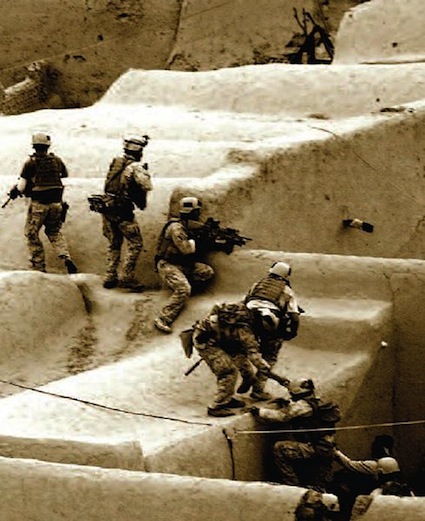 The officer, Adm. William H. McRaven, who leads the Special Operations Command, is pushing for a larger role for his elite units who have traditionally operated in the dark corners of American foreign policy. The plan would give him more autonomy to position his forces and their war-fighting equipment where intelligence and global events indicate they are most needed.

It would also allow the Special Operations forces to expand their presence in regions where they have not operated in large numbers for the past decade, especially in Asia, Africa and Latin America.

While President Obama and his Pentagon’s leadership have increasingly made Special Operations forces their military tool of choice, similar plans in the past have foundered because of opposition from regional commanders and the State Department. The military’s regional combatant commanders have feared a decrease of their authority, and some ambassadors in crisis zones have voiced concerns that commandos may carry out missions that are perceived to tread on a host country’s sovereignty, like the rift in ties with Pakistan after the Bin Laden raid. 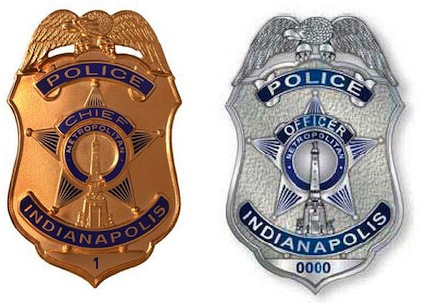