According to the Navy, the helicopter from the USS Chancellorsville was not hit, and there were no injuries. The helicopter did not return fire.

The chopper received fire while on a surveillance flight over a Taiwanese-flagged vessel that pirates had captured in April. Footage taken from the SH-60B helicopter shows at least one pirate opening fire with what appears to be “a large-caliber weapon,” officials said.

Somali pirates hijacked the Taiwanese-flagged Win Far vessel April 6, and since have used it as a “mother ship” to conduct attacks, most notably on the U.S.-flagged Maersk-Alabama in April. The incident occurred in the Indian Ocean south of Garacad, Somalia, where the Win Far is anchored.

During the flight, the aircrew members observed pirate activity, but did not confirm they were fired on until their return to Chancellorsville and review of the infrared surveillance footage. The helicopter was about 3,000 yards from Win Far when it happened. 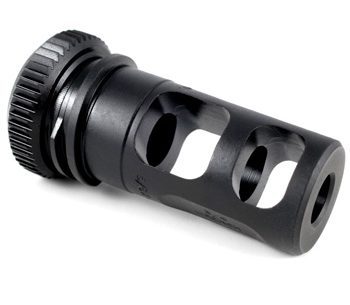