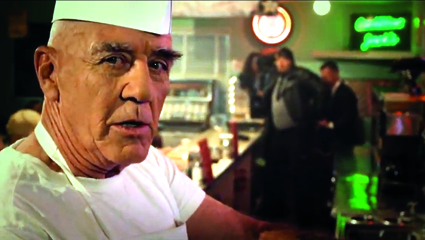 TW •  The Marines’ new Infantry Automatic Rifle (IAR) made by HK is being deployed to replace the M249 SAW used by fire teams. The IAR is designed to be a full-auto, 5.56mm NATO light automatic weapon able to use the same M16/M4 30-round magazine as any Marine rifleman. Any comments on this change?

I’ve fired the SAW a good bit, and it’s a beautiful weapon. But, hey, if something better has come along, why not? These decisions aren’t made hastily. I’m sure the new weapon has been thoroughly tested. A better weapon has been found. Let’s use it. I’m looking forward to talking to the troops about it. And to seeing it and shooting it some day.

TW •  USMC Commandant General James Omos says that with our Iraq pullout, and our deployment in Afghanistan beginning to be downsized, it’s time for the Marines to get out of the “ground-pounding” role they’ve had in recent years. “We need to get back to our bread and butter,” Amos told troops at a camp in Afghanistan. He sees the Marines returning to a traditional role as a seafaring force, smaller, lighter, ready to strike in what he calls a “pop-up crisis,” particularly in the Pacific. Already, beginning in 2012, we’ll be stationing 2,500 Marines in Australia. It sounds as if other deployments will follow.

Commandant Amos is nobody’s fool. He’s a smart man, and I have a lot of respect for him and his ideas. He’s taking the Marine Corps in the right direction, as far as I’m concerned.

TW • There’s a rumor you’re making a movie with Ben Stiller and Vince Vaughn.
I already did it. I have a cameo role with Ben Stiller, Vince Vaughn and Jonah Hill. The three most-sought-after comedy actors today. The movie is called Neighborhood Watch, and they’re trying to get it out for a summer 2012 release. These three guys were on my “must-act-with” bucket list. I wanted to work with them in the worst way. I read the script, loved it, got involved. We all got along great. The director sort of put the script aside and let us ad lib, jousting and parrying. The results were phenomenal. These guys aren’t great because they can simply act out what’s in a script. They’re great because they’re witty and hilarious in a completely natural way. 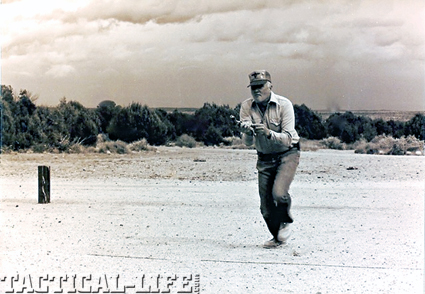