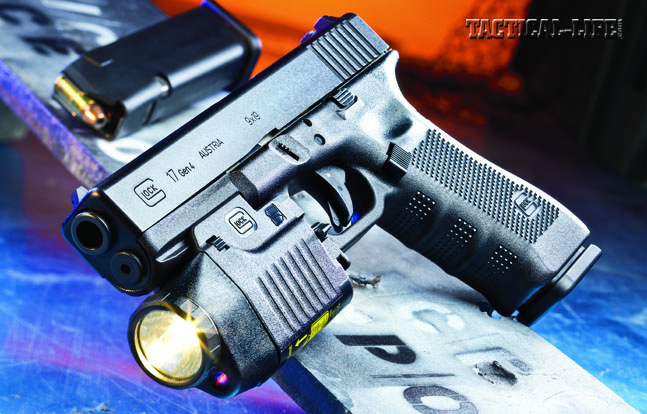 1 of 7
Special Forces Glocks 1
Many special operations forces around the world rely on Glock pistols like the 9mm G17 Gen4 because of its tank-tough reliability, ease of use and accuracy. With a Glock GTL light/laser mounted on its accessory rail, the pistol’s ready for low-light missions. 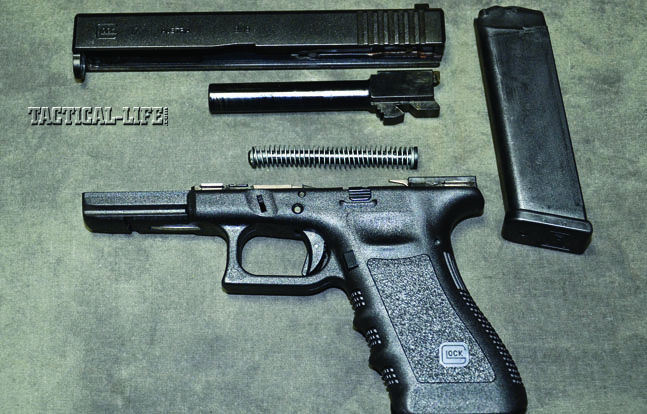 2 of 7
Special Forces Glocks 2
Glocks can be quickly stripped into five main parts for basic cleaning. 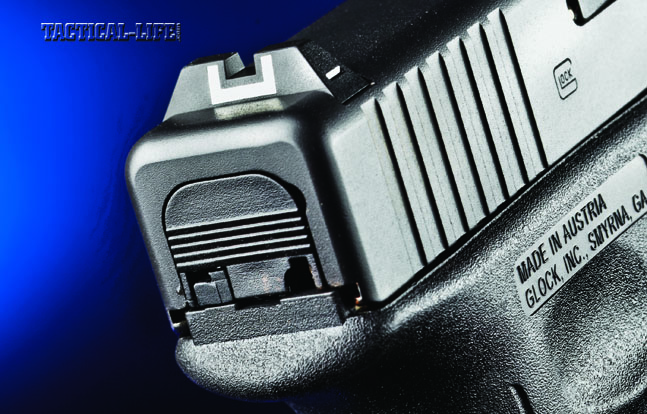 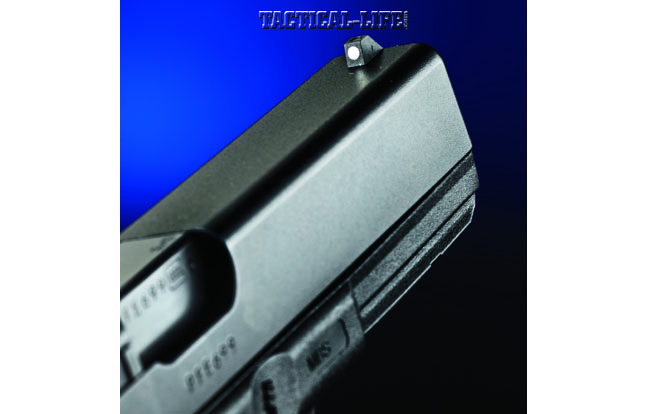 4 of 7
Special Forces Glocks 4
The Glock white-dot front sight is quick to acquire, yet it remains low profile for easier draws and reholstering. 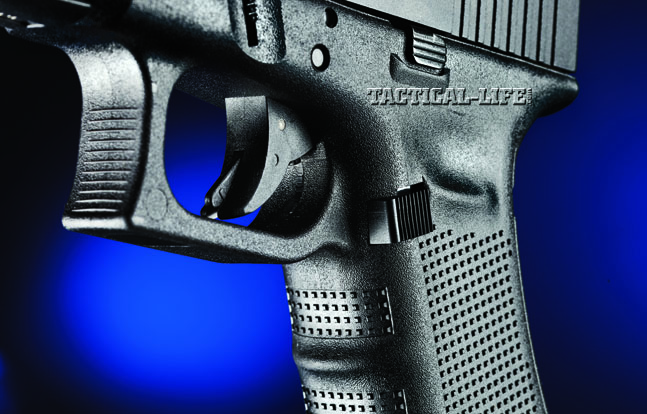 5 of 7
Special Forces Glocks 5
One part of Glock’s Safe Action system is the trigger safety. The pistol cannot be fired until the operator places his finger on the trigger. 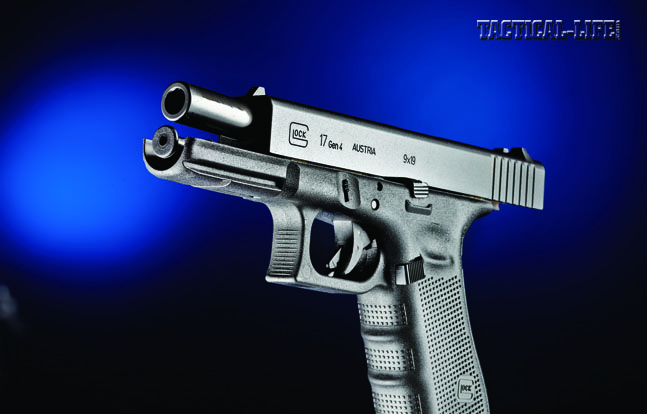 6 of 7
Special Forces Glocks 6
The Glock 17 Gen4 has a 4.48-inch barrel with right-hand, hexagonal rifling. Note the rail molded into the frame for mounting accessories. 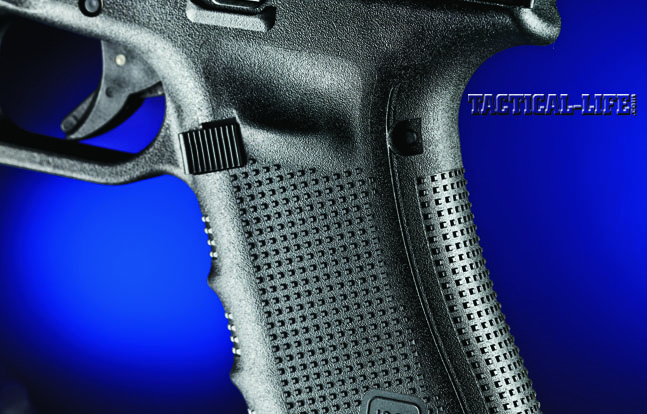 7 of 7
Special Forces Glocks 7
The frame houses the 17-round mag, and its texturing provides plenty of control so operators can deliver fast follow-up shots. 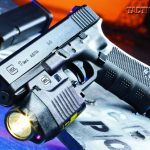 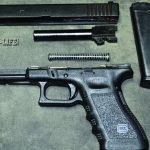 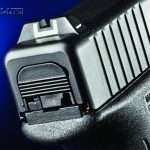 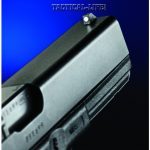 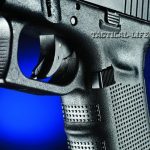 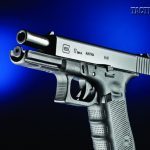 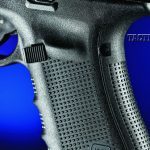 Since its introduction in 1982, the Glock pistol has achieved worldwide acceptance among police and military operators—it arguably may be the most widely used pistol worldwide. The Glock is in considerable use among military special operations units and police tactical units as well. The first special operations users were Austria’s Jagdkommandos and EKO Cobra counterterrorist unit of the Austrian Federal Ministry of the Interior. Known at the GEK Cobra at the time of the Glock’s introduction, the unit replaced its Manurhin MR73 revolvers with Glock 17s.

These Austrian elite units were followed by many others. I know from contacts that, in connection with training for the Athens 2004 Summer Olympics, various Greek special units including the DYK (Greek combat swimmers), Raiders and EKAM counterterrorist unit were—and are—using Glocks. In Finland, the standard military pistol is the Glock 17, and that too goes for the Special Jaeger Battalion and the Border Jaegers. France’s RAID counterterrorist/hostage-rescue unit of the national police uses an array of Glocks, including the 17, 18, 19 and 26. French presidential and diplomatic protection personnel of SBHP and GSPR use Glocks as well. Although not considered a standard-issue pistol, the Glock has been used by U.S. special operators, especially in Iraq, where it has been issued to locals with whom they work. In Bangladesh, the Para Commando Battalion and the Presidential Guard Regiment are armed with the Glock. Another highly trained unit that uses Glocks is the Czech Republic’s 601st Special Forces Group. As with Finland, the Glock 17 is the standard sidearm of the Norwegian armed forces and is thus used by the Haerens Jegerkommando, Norway’s special forces. Portugal’s marine corps uses the Glock 17, as does the DAE, the elite naval commando unit of the marine corps. Switzerland’s elite ground units, though normally armed with Swiss weapons, have adopted the Glock 17. These units include the AAD Special Recon Regiment and FSK17 Paratroop Recon Company. Last but not least, the British armed forces recently adopted the Glock 17—famous units such as the Royal Marine Commandos will now be using Glock semi-automatics.

Glocks In Action
There is an array of reasons why the Glock is especially well suited to special ops units. One of the most appealing is its durability and simplicity of maintenance. Glocks used at training facilities have fired a million rounds or more and kept operating. Special operators inserted behind enemy lines don’t have ready access to an armorer, and since their pistol is their personal survival/backup weapon, they need to know it will keep going even if their primary weapon goes down. Maintenance is another key factor in the Glock’s suitability. A Glock armorer can be trained in a half day, thus allowing many members of a special ops unit to receive the training. With this training, they can stick a small packet of spare parts and one small tool in their pack and be ready to keep their unit’s Glocks running. Bear in mind, too, that the Glock 17 was developed specifically to meet rigorous bid specifications for a new Austrian army pistol.

The availability of a family of pistols from Glock is advantageous to many special military or police units that have an array of missions. For example, many units that issue the Glock 17 also issue the compact Glock 26 for concealed use on VIP protection assignments or when operating in plainclothes on surveillance missions. For a few units, the select-fire Glock 18 is also available for use in breaking a mass attack. Although the 9mm Glock 17 is overwhelmingly the choice of special units, a few find the availability of other calibers useful. This is true with one of the more interesting units in the world, Denmark’s Slaedepatruljen Sigius. Comprised of two-man sled teams who patrol the wastes of Greenland, this unit carries 10mm Glock 20s to gain additional knockdown power against large polar bears.

For some special operations units with a maritime mission, the Glock’s combo of polymer and metal finished in black to withstand salt water has made it an excellent choice. Glock also offers a special sub-aqua spring cup, which will allow the pistol to be fired effectively underwater. The U.S. Navy SEALs have used at least some sub-aqua Glocks. And, if there is time after coming ashore, the Glock may be quickly stripped and dunked in fresh water to wash off the salt and apply a touch of oil. Glocks also lend themselves well to being suppressed, with special threaded extension barrels available. Among others, Greek DYK combat swimmers use Glocks equipped with suppressors during combat boarding operations.

One tactical consideration that makes the Glock appealing is its large magazine capacity. The Glock 17 has a standard 17-round magazine but will take longer magazines, including the 33-round mag designed for the Glock 18. Since smaller pistols in the same series will take the longer magazines, an operator carrying a Glock 26 for concealment can carry Glock 17 magazines as spares. Another tactical advantage of the Glock is that it can be used with either hand since the safety is contained in the trigger and will work equally well with the right or left hand. The Glock’s fast action system allows the pistol to be brought into action quickly without the need to operate a manual safety, meaning you can make a quick transition to the other hand if injured. Some forget that the Glock 17 is designed to take a lanyard. For military special operators who may be inserted by fast rope or small boat or climbing a cliff, retention of the weapon is very important. Additionally, the fact that Glock offers a blue model chambered for Simunition cartridges is a real advantage to special operators, who can now employ a wide range of force-on-force realistic training scenarios to hone their skills. Last but not least, Glocks are quite inexpensive compared to competitive pistols, which means governments on strict budgets have a solid weapons solution for their valuable men and women in service.

Other than in situations where one hand may be used to do things such as climb over a ship’s rail, rappel or operate in constricted places, the Glock will rarely be the special operator’s primary weapon. However, as his or her secondary weapon, the Glock is the go-to for an emergency, and in the world of special operations, emergencies are often deadly circumstances. These are the places where the Glock’s legendary durability and reliability make the firearm an excellent companion. For more information, visit us.glock.com or call 770-432-1202. 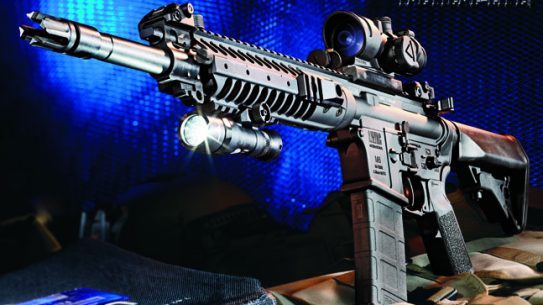 The LWRCI M6 is a piston-driven AR that is a serious DMR and entry...