The Obama administration has ramped up its secret war on terror groups with a new military targeting center to oversee the growing use of special operations strikes against suspected militants in hot spots around the world, according to current and former U.S. officials.

Run by the U.S. Joint Special Operations Command, the new center would be a significant step in streamlining targeting operations previously scattered among U.S. and battlefields abroad and giving elite military officials closer access to Washington decision-makers and counterterror experts, the officials said.

The center aims to speed the sharing of information and shorten the time between targeting and military action, said two current and two former U.S. officials briefed on the project. Those officials and others insisted on condition of anonymity to discuss the classified matters.

The creation of the center comes as part of the administration’s increasing reliance on clandestine and covert action to hunt terror suspects as the wars in Afghanistan and Iraq have tested the country’s patience and pocketbook. The White House has more than doubled the numbers of special operations forces in Afghanistan alone, as well as doubling the CIA’s use of missile strikes from unmanned drones in Pakistan and expanding counterterror operations in Yemen. 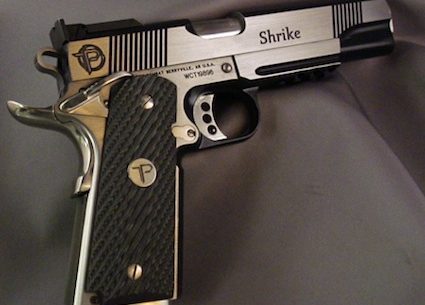