by Tactical-Life
in Guns, Special Weapons
0

0
SHARES
176
VIEWS
Share on FacebookShare on Twitter
Italian Firearms Group (IFG) recently announced its newest take on a classic design with the Pedersoli Howdah Alaskan 45/410. Moreover, this tactically styled double-barrel serves as a unique alternative for defense, whether as a truck gun or carrying in the wild. 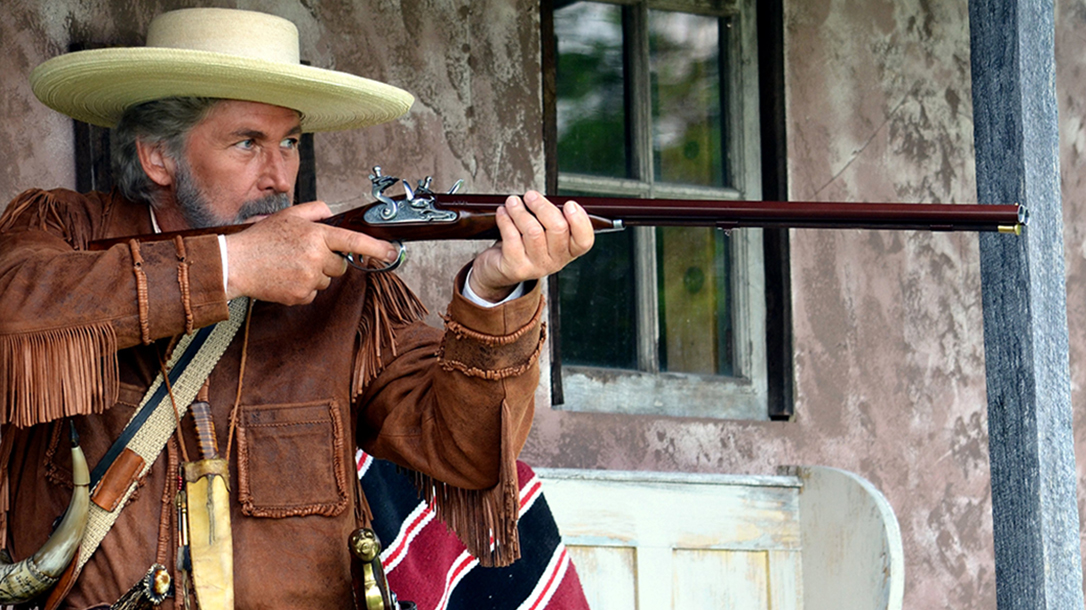 The Pedersoli Howdah Alaskan is a double-triggered, breech-loading reproduction of the Auto & Burglar pistol produced by Ithaca nearly 100 years ago, according to IFG. The Pedersoli version employs two rifled, 10.25-inch barrels. The Howdah Alaskan chambers both 3-inch .410 shotshells and .45 Colt ammunition.

The Howdah Alaskan features a hammerless design, enabling shooters to deploy the gun quickly. The snag-free designed gun also features extractors to aid in fast reloads. Meanwhile, a beaded ramp front and durable fixed rear combine to form the sighting system. In terms of firing controls, the rear trigger fires the left barrel, while the front trigger fires the right barrel. Each trigger breaks at approximately 3.5 pounds, according to IFG.

Built to use outside, the Howdah Alaskan features a hard chrome finish on the barrel and receiver. Additionally, a rubberized, over-mold protects the wood furniture. Also, combined, metal and wood treatments create a weather-resistant system that requires little maintenance, according to IFG.

The Howda design itself takes after the flintlock Howdah pistols carried by safari hunters in Africa and India during the 19th century, according to IFG. Those historic two- and four-barrel muzzleloaders served to offer up-close protection against dangerous game.

Then in 1922, Ithaca Gun Company introduced its Auto & Burlgar, a side-by-side pistol with 10-inch double-barrels chambered in 20 gauge. Like the coach gun of yesteryear, this pistol was marketed as defensive car or truck gun and for home defense.

Above all, the new double-barreled pistol retails for $1,350. For more information, visit italianfirearmsgroup.com.