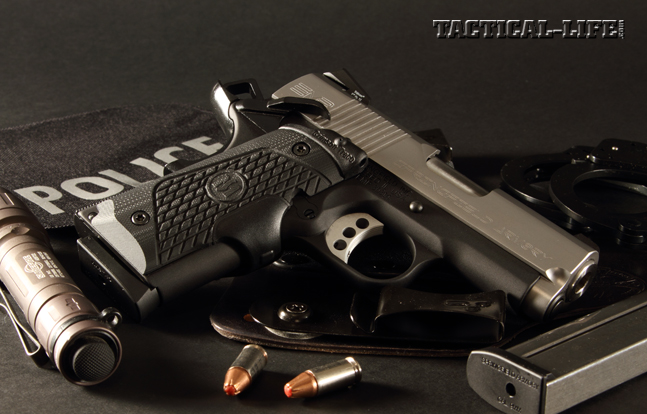 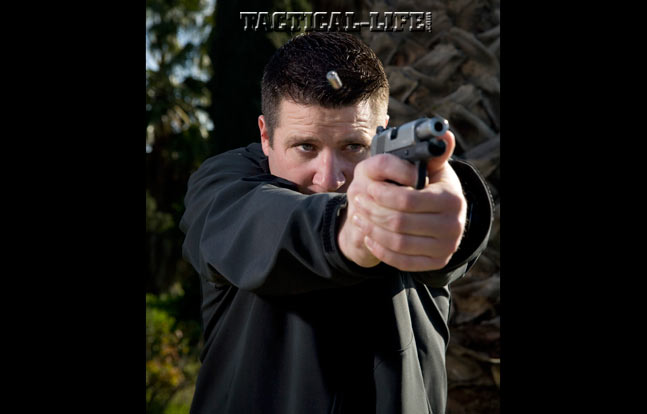 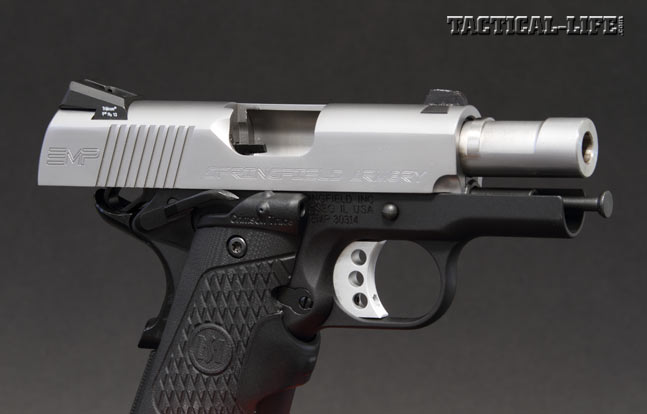 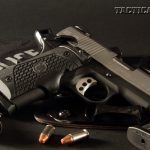 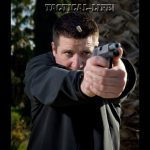 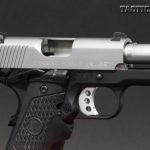 In the upcoming May 2014 issue of TACTICAL WEAPONS, author Doug Larson test-fires the Springfield Armory EMP, a micro 1911 ready for backup or off-duty carry. Larson writes, “Many consider the 1911 the best pistol ever designed for self-defense, but it is most often chambered for the .45 ACP. It was adopted by the U.S. military in 1911 as a .45, but manufacturers soon chambered the gun for other calibers. Chambering the 1911 for the shorter 9mm round requires modification to the magazine and feed ramps and still leaves one with a full-size 1911. So instead of modifying a larger gun for a smaller cartridge, Springfield Armory decided to shrink the 1911 design and make it fit the 9mm round. That is no minor undertaking. What came out of this was the Enhanced Micro Pistol (EMP).

“Holding nine rounds in its single-stack magazine and one in the chamber, the EMP has a higher capacity than the single-stack .45 ACP 1911. The EMP is just as slim, too, but it’s lighter and just smaller enough than its big brother to make it more comfortable to carry and easier to do so discreetly. And it is still chambered in a serious self-defense round that is finding more acceptance among people who carry a gun for a living.

“Built on an aluminum frame, the EMP retains the features of the 1911 that make it so popular. It still has the single-action trigger that encourages accurate shooting compared to double-action or striker-fired guns. It also retains the thumb and grip safeties, which help to reduce accidental discharges during holstering. To take advantage of these features, the shooter engages the thumb safety and then moves his or her firing-hand thumb from its normal grip around the stocks and places it on the back of the slide. This allows the grip safety to engage. Then if the trigger catches on clothing or some other object during the holstering process, it will not move to the rear and cause the hammer to drop. Get professional training before trying this technique, though.”

To learn more, check out the May 2014 issue of TACTICAL WEAPONS, available on newsstands and digitally March 11, 2014. To subscribe, go to https://www.tactical-life.com/subscribe/tactical-weapons 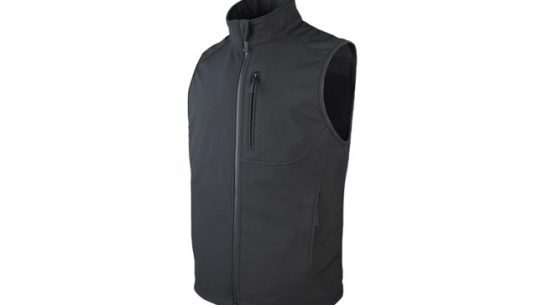 The Condor Outdoor Core Softshell Vest was designed so the end-user can keep their...