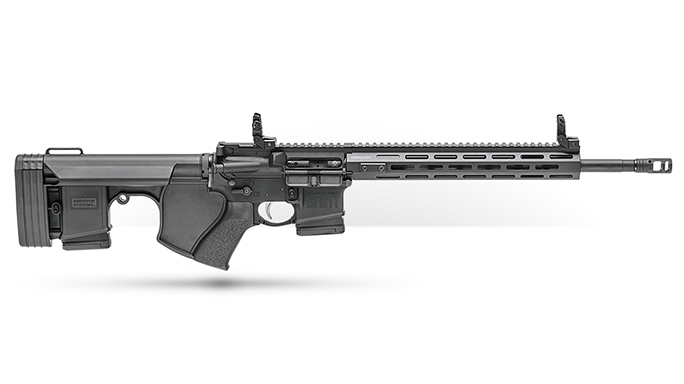 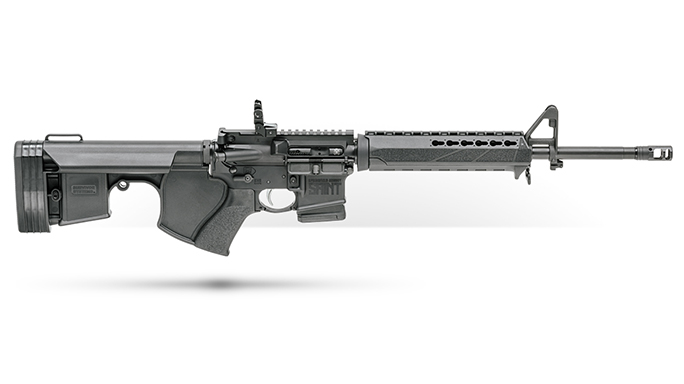 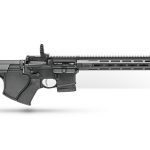 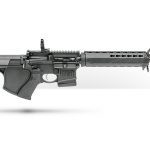 Earlier this year, Springfield Armory started shipping out a California-compliant version of its Saint rifle. Now, a featureless version of the Springfield Saint with a free float handguard has become available.

Instead of the usual Saint six-position buttstock and Bravo Company Mod 3 pistol grip, the newest California-compliant Springfield Saint features a Survivor Systems Option Zero stock and a TangoDown BG-16 grip. The stock feels and fits like a MSR, and the angled “back paddle” grip keeps the thumb on one side of the firearm—a shooting position that’s “easily adopted, accurate and state-compliant,” the press release says.

Another difference here is that the standard 30-round magazine is switched out for a 10-round Magpul PMAG Gen M3 mag, and instead of a typical AR-15 flash hider, the California-compliant Springfield Saint comes with a proprietary muzzle brake that dampens barrel jump and meets state spec requirements.

“This is not a stripped-down Saint or a band-aid fix,” Springfield Armory CEO Dennis Reese said. “The California Saint is a ground-up, factory-engineered response to some of the tightest regulations in the country. It gives California shooters an AR-15 they know is compliant and know they can count on. This Saint is a solution – not a sacrifice.”

In addition, add-on buttpads let users fit the stock length to their liking. The stock holds a second magazine. Meanwhile, the textured grip offers a secure, natural hold, and an ambidextrous safety lever sits just below the thumb.

The rifle also features an elevation-adjustable, flip-up front and dual-aperture flip-up rear sight that can be either folded down or co-witnessed with optics. Also included is a BCM trigger guard that surrounds that nickel-boron coated, single-stage GI trigger.

The upper and lower receivers are type III hard-anodized 7075 T6 aluminum and come equipped with Springfield’s Accu-Tite tension system. According to the press release, the M16 bolt carrier group is precision-machined, with the bolt being made from Carpenter 158 steel, shot peened and magnetic-particle inspected.

Rounding out the features here are a 16-inch chrome moly vanadium steel barrel with a 1:8 right-hand twist; a 5.56 NATO (.223) chambering; and a Melonite-treated chamber, bore and exterior. 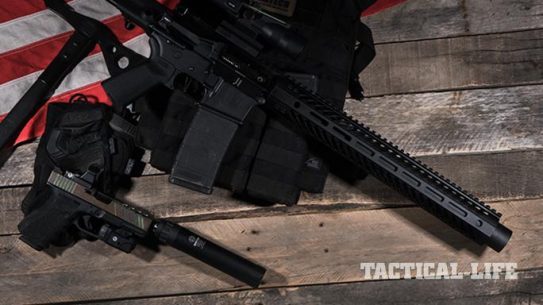 Gems for 2017: An Inside Look at Gemtech’s New Suppressors

Gemtech isn't showing any signs of slowing down, unleashing several new additions to its... 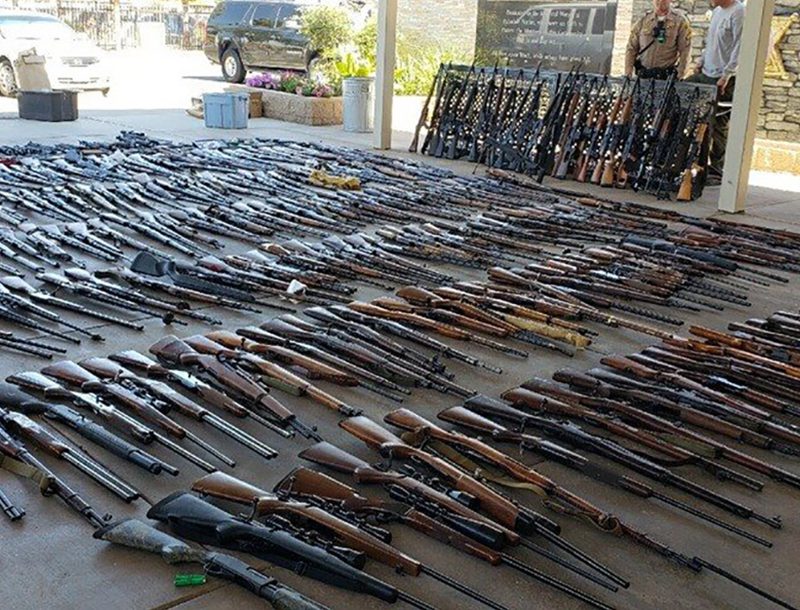 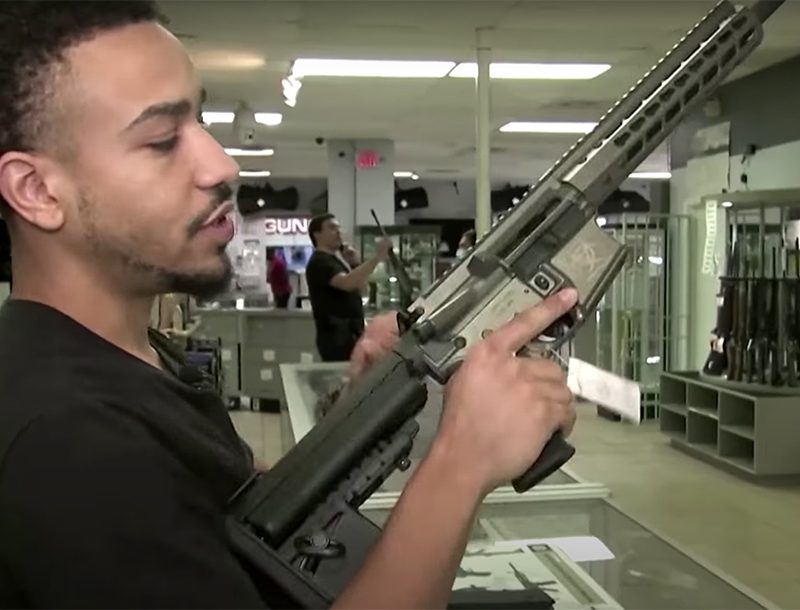