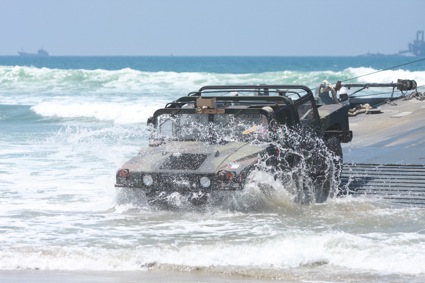 The dangerous roads of Iraq and Afghanistan have forced changes in what soldiers drive, and forced costs up as well, according to a just-released report on Army vehicles.

“This modern Up-Armored HMMWV (UAH), however, still does not fully meet the evolving mobility or protection requirements of our soldiers,” according to the report, released by the Army Thursday. It looks ahead to future needs for tactical wheeled vehicles.

The next generation, JLTV, the Joint Light Tactical Vehicle, has new capabilities and a higher price but is still far cheaper than, MRAPs, Mine Resistant Ambush Protected Vehicles, developed to counter hidden explosive devices, the report notes.

“The cost to provide this capability is high — it is estimated that each JLTV will cost in excess of $300,000 before equipping with essential combat systems — but not as high as the cost of the MRAP family of vehicles, which cost $430,000 – $900,000 apiece to procure,” the report says. 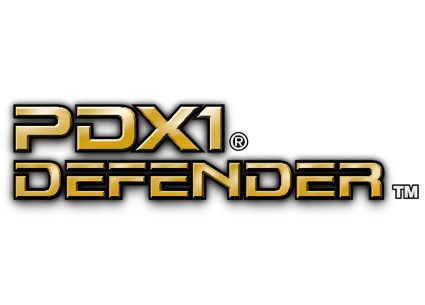 U.S. Army soldiers offload a Humvee from a floating causeway during a Joint Logistics…