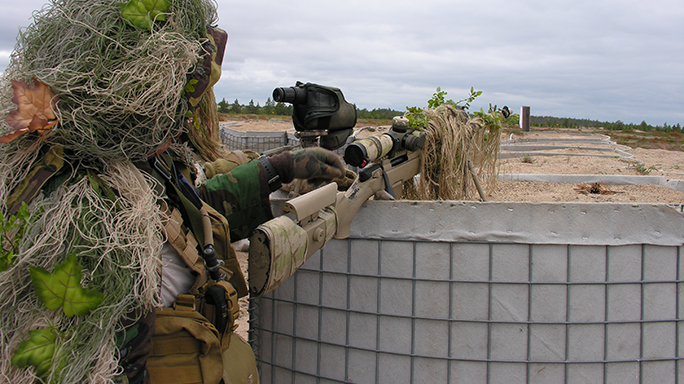 The Steyr SSG 69 (Scharfschützengewehr 69) is one of the best sniper rifles ever made, but time may be running out for you to own a new, unfired one. The Austrian factory has stopped manufacturing them after more than 40 years, and the last 1,000 rifles are in the U.S., where they’ll be distributed exclusively by CDNN. (CDNN made the order of the last SSG 69s through Steyr Arms.)

For decades, Steyr’s “green rifle” was considered the best sniper rifle around, not because it was an Austrian work of art or because it was adopted by armies all around the world, or even because it was many years ahead of its time, with a synthetic stock and a detachable magazine. The reason was simple: its accuracy.

Back in the 1980s, when just a few custom rifles were sub-MOA accurate, the mean, green SSG 69 rifle was consistently shooting 0.5-MOA groups. It also did so with most match ammunition.

Years passed and, sure, the SSG 69 lacked the ergonomics of newer rifles currently in vogue, with fully adjustable stocks and Picatinny rails all around, but it remained a very competitive design, and with little modifications, it’s as capable as new designs. It had an added bonus: It weighed between 8.3 and 9.2 pounds. This is an awesome feature, especially today, when most sniper rifles capable of 0.5-MOA groups weigh nearly twice as much.

The Steyr SSG 69 rifles are currently available in the PII configuration (.243 Winchester, .22-250 Remington or .308 Winchester) with a heavy 25.6-inch, 1-in-12-inch-twist barrel and no iron sights, or the PIV configuration designed for CQB and suppressed missions with a 16.1-inch, 1-in-10-inch-twist barrel chambered in .308 Winchester. It has a long muzzle brake and barrel profile meant for reflex suppressors and heavy bullets.

I started my sniper career with a Mauser 66 and then moved up to a SSG 69 PI. This had been my competition sniper rifle until 2008, when I bought my Steyr SSG 08. I believe that those Austrian-made, hammer-forged barrels and ultra-sleek actions are the best out there.

I never phased out the SSG 69, and it has become one of my go-to hunting rifles. It has served me well for over 15 years and 3,350 rounds of .308 Winchester ammo, with an incredible average accuracy of 0.577 MOA. Now it will be joined by a new and unmodified SSG 69 PI to honor the history of the best sniper rifle ever. 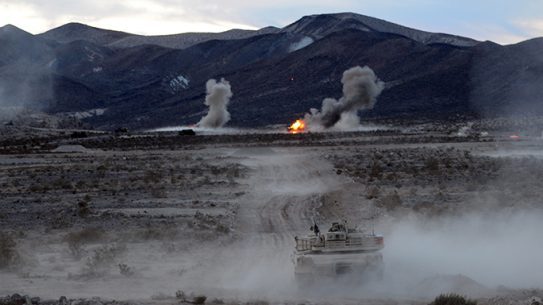