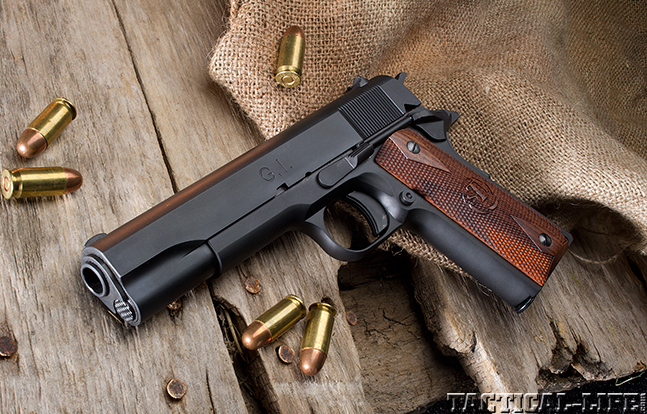 1 of 10
STI GI 1911: A Rendition of the Classic John M. Browning
John Browning’s Model 1911 has been serving American soldiers for more than 100 years. STI’s new GI pistol combines modern manufacturing techniques with the classic, combat-proven design of the original. 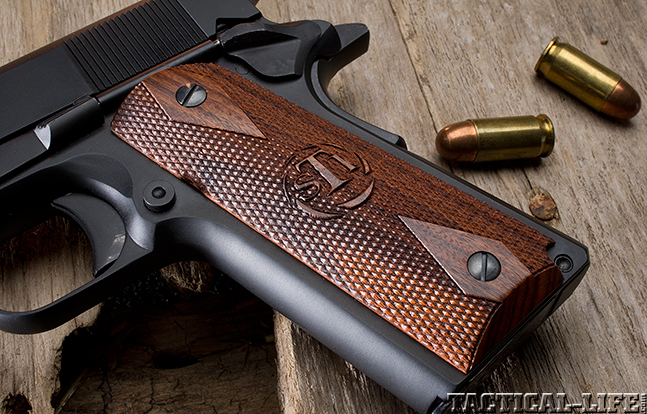 2 of 10
STI GI 1911: A Rendition of the Classic John M. Browning
Some classic touches include the smooth frontstrap. 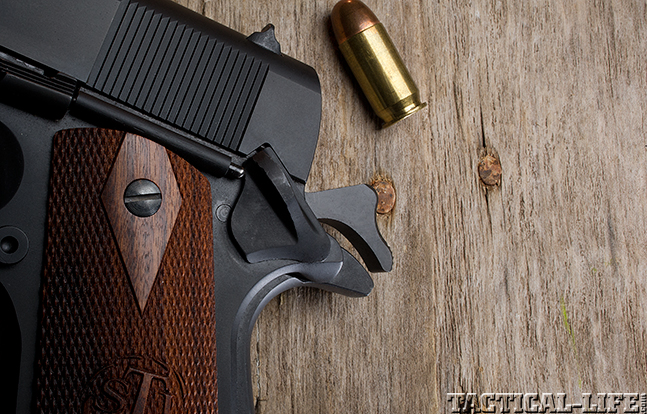 3 of 10
STI GI 1911: A Rendition of the Classic John M. Browning
Some classic touches include the single-sided safety. 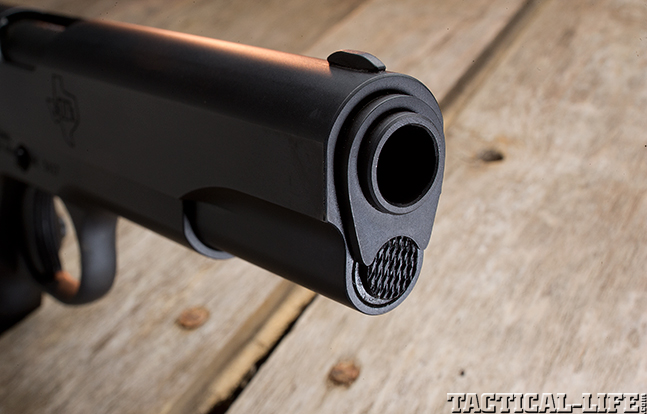 4 of 10
STI GI 1911: A Rendition of the Classic John M. Browning
John Browning’s Model 1911 has been serving American soldiers for more than 100 years. STI’s new GI pistol combines modern manufacturing techniques with the classic, combat-proven design of the original.

5 of 10
STI GI 1911: A Rendition of the Classic John M. Browning
John Browning’s Model 1911 has been serving American soldiers for more than 100 years. STI’s new GI pistol combines modern manufacturing techniques with the classic, combat-proven design of the original. 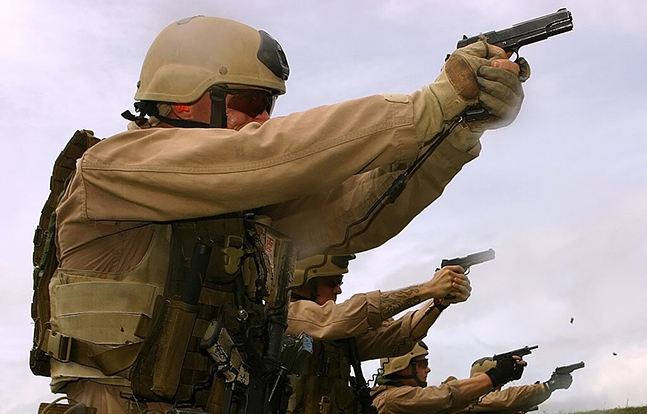 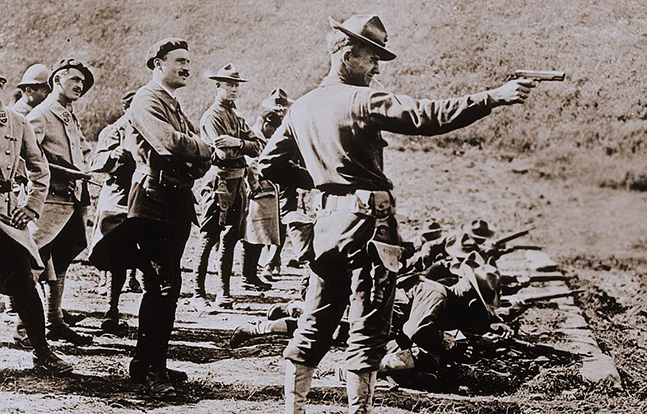 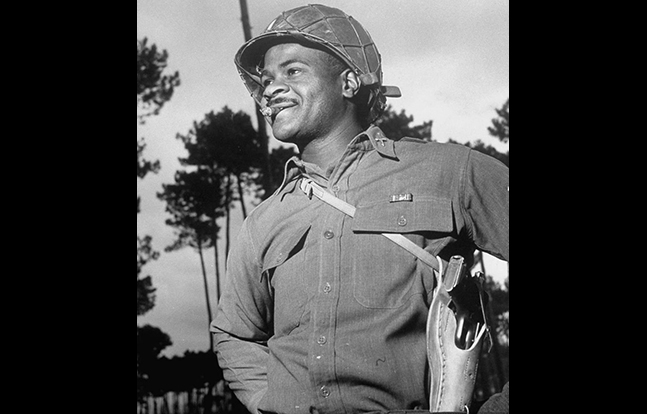 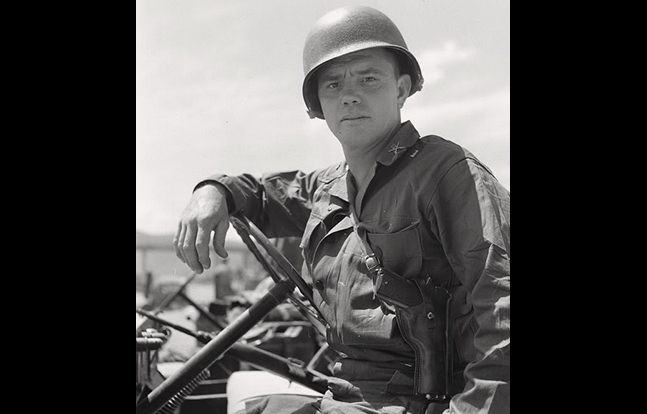 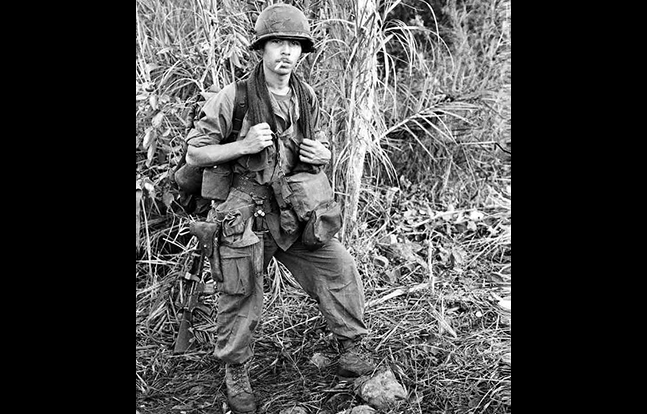 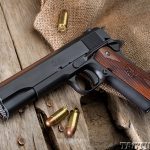 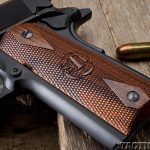 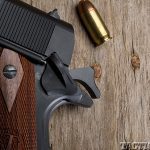 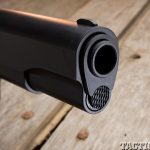 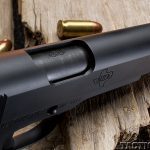 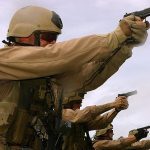 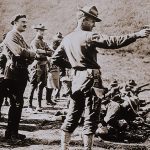 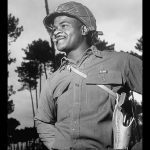 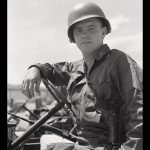 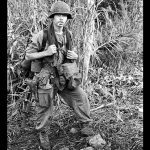 On March 29, 1911, the U.S. armed forces officially adopted a pistol designed by John Moses Browning. Taken into service as the “Automatic Pistol, Caliber .45, M1911,” it would go on to become the most respected combat handgun of all time and the favorite of generations of soldiers, law enforcement officers, armed professionals, target shooters and sportsmen—a position it continues to hold more than a century after its adoption!

The cartridge it fired, the “Caliber .45 Automatic Pistol Ball Cartridge, M1911,” better known as the .45 ACP, was designed by Browning in conjunction with Winchester, UMC and Frankford Arsenal and featured a 230-grain FMJ bullet that traveled at a rated 830 fps. Like the M1911 pistol itself, the .45 ACP is more popular today than at any other time in its history, and most handgun manufacturers offers pistols—and revolvers—chambered for it.

American soldiers in the Philippine Islands first used the 1911 pistol in combat during the waning days of the Moro Insurrection (1899-1913), where the gun quickly earned a reputation for reliability and ruggedness, while its .45 ACP cartridge proved effective against fanatical Moro Juramentado warriors.

A few years later, the M1911 served on the Western Front, where its ability to stand up to the vile conditions of trench warfare became legendary. Wartime service indicated a few minor modifications that resulted in the M1911A1 pistol.

During the interwar years, the M1911/ 1911A1 became the favorite of law enforcement agencies such as the Texas Rangers and the newly formed FBI—and gangsters such as John Dillinger and Clyde Barrow. World War II saw the 1911 serving with distinction from the fetid tropical jungles of Guadalcanal to the frozen forests of Bastogne, a performance it repeated during the Korean and Vietnam wars.

Though replaced officially by the 9mm Beretta M9 pistol in 1985, “Old Slabsides” soldiers on to the present day with the Special Forces of the U.S. Army and U.S. Marine Corps, and it’s still the choice of knowledgeable warriors who demand the very best handgun/cartridge combination before going into in harm’s way.

Over the past 10 decades, the 1911 pistol has undergone a number of modifications in order to make it more (take your pick) accurate, reliable and/or user friendly. Alterations include tightening the slide-to-frame fit, installing different sights, checkering the frame, supplying custom grips, extending the controls, beveling the magazine well, etc. While such modifications (many refuse to use the word “improvements”) have a place with pistols used for competition, many feel they are superfluous on a combat pistol. Some of its more ardent fans will opine that the pistol was “perfect” the way Browning designed it, so why screw around with success? In fact, most of the 1911 pistols used by the military today vary very little from the original design, if at all.

Whether “traditionalists,” collectors or merely people with a hankering for the original, there are still those who want a basic military-style 1911 pistol. And when a customer is willing to part with cash for a product, there is sure to be an entrepreneur happy to supply them. After all, that’s how our capitalistic economy works.

STI International of Georgetown, Texas, offers one of the most complete lines of 1911 pistols on today’s market with models designed for military/police service, concealed carry, home/business defense and competitive shooting.

While the company is perhaps best known for its line of modular-frame, high-capacity 2011 pistols, which are the first choice of action-pistol shooters around the world, STI also offers a complete line of metal-frame, single-stack 1911 pistols.

After a recent industry trade show, I spoke to STI, who inquired if I’d care to test one of the new additions to its line of 1911s. When I inquired as to what was so special about it, the spokesperson replied, “I believe that Sergeant York would have approved of it!” That’s because the new STI is a military-style 1911 that has been baptized, appropriately enough, the “GI.”

At first glance, the GI is just what it appears to be: a mil-spec 1911 pistol. There are no fancy bells and whistles here, just a pure combat handgun. Like the original, the all-steel GI has a single set of sharply cut grasping grooves, and fiber-optic front and adjustable rear sights are notable for their absence. All we find are a rounded blade front and fixed square notch rear sights and, just like on the original, an ejection port that has not been lowered and flared.

Look as closely as you’d like, you won’t find any checkering on the frontstrap of the frame, nor has any metal been relieved under the triggerguard. And while it may come as a shock to some of our younger readers, the thumb safety is not ambidextrous; nor is it, like the slide release lever and grip safety, extended. Oh my!

Internally, the GI is—oh, you’ve already guessed? Yup, it’s just the way Browning designed it, with a non-ramped barrel held in place by a muzzle bushing and an original-style recoil system with the short-style guide rod. The firing system is as it should be—none of that Series 80 stuff, thank you.

While the GI is very nearly a “pure” 1911A1, it does possess several features native to the original, pre-A1 1911 pistol, along with a couple of STI’s signature parts. Among the former is the flat, grooved mainspring housing—albeit without the lanyard loop—while the pistol is fitted with STI’s smooth magazine-release button, STI logo grips and a slightly beveled magazine well.

Out of curiosity as to how the GI would handle compared to the other STI pistols I’ve shot, I dusted off my long unused Caldwell HAMMR rest and tested the GI for accuracy at 25 yards with semi-wadcutter target loads, ball ammo and +P JHPs.

I must admit up front that I was quite surprised when the GI produced several sub-2-inch groups with the Federal and Hornady loads. These were the types of groups one would expect from a tuned target pistol, not a “plain-vanilla” 1911. It’s also worth mentioning that the GI reliably gobbled up everything I stuffed into the magazines, even the Federal “softball” target loads which many 1911s need to be tuned to handle reliably.

Using a Safariland paddle holster and magazine pouches, I proceeded to run the GI through several off-hand drills. While the GI ran at 100 percent, I must admit that the tiny sights were a bit of a trial for my 60-something-year-old eyes. It’s too bad, I suppose, that they didn’t have fiber optics in 1911. That being said, of the all the rounds I launched in the direction of the target, only a few wandered outside the confines of the X and 9 rings, and all were fired one-handed.

As all my personal 1911s have extended controls, I found the small, sharp-edged GI-style thumb and grip safeties less than optimal, but they were positive in operation, easy to manipulate and performed as expected. I guess that is the price one pays for this degree of authenticity.

On the plus side, the pistol’s 35.3-ounce weight held down recoil, even with +P loads, and the sharply checked grips provided a secure purchase, which further enhanced recoil control, while the beveled magazine well helped smooth out reloads.

While STI ships the GI with one seven-round magazine (traditional, eh?), I used the seven-rounder and a number of eight-round magazines from different manufacturers during my testing, and the GI worked equally well with all of them.

All in all, I was impressed with STI’s GI pistol. It proved reliable and accurate, and it handled well. In fact, it did everything expected of it—and did it damn well! I would have no hesitation whatsoever in using it as my primary defensive handgun.

Besides being a very collectible pistol, it would serve any soldier, law enforcement officer or licensed civilian as well, if not better, than the original. It would also serve as a good choice for those competing in the exciting Wild Bunch matches hosted by the Single Action Shooting Society (SASS).

An engineer from one of America’s premier firearms companies once told me, “John Moses didn’t design any crap.” STI’s GI 1911 pistol is proof of that—in spades. 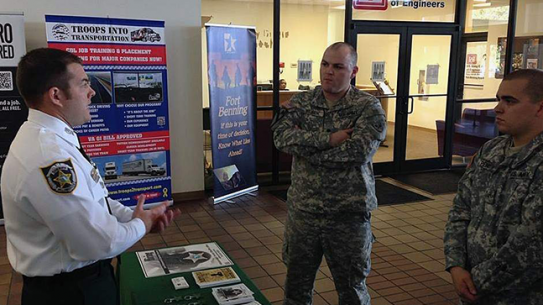 Veterans like Craig LaCounte in Hillsborough County, Fla., are finding the transition from military...