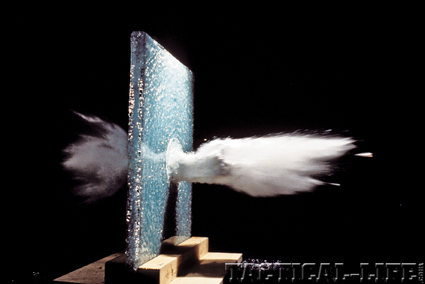 In April 1986, an event took place that continues to have a strong influence on the development and selection of law enforcement ammunition. The FBI’s Miami Shootout, involving numerous special agents and two violent bank robbers, has become one of the most studied gunfights of all time. Ultimately, both bank robbers and two FBI agents were killed. Five agents were wounded in the exchange of gunfire and only one participant emerged unscathed. Most notable was the fact that one of the bank robbers, Michael Platt, sustained numerous gunshot wounds yet was still able to continue his murderous spree.

Various experts have weighed in as to whether the dire consequences suffered by the FBI were the result of tactical shortcomings or ammunition failure. Although these issues have been extensively debated, one fact beyond doubt is that this event caused the Bureau to conduct an extensive study relative to the performance of law enforcement handgun ammunition. 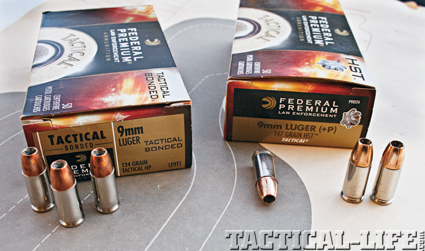 New Standard
The FBI Ammunition Tests represent a milestone in the development of practical standards for the evaluation of handgun ammunition. Test protocols involved measuring a round’s particular capabilities by firing into ballistic gelatin after defeating intervening obstacles common in police action shootings. An assessment was then made as to the round’s potential for inflicting an incapacitating wound and its suitability for law enforcement use.
While we may take issue with certai 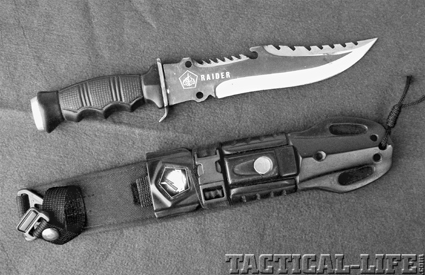