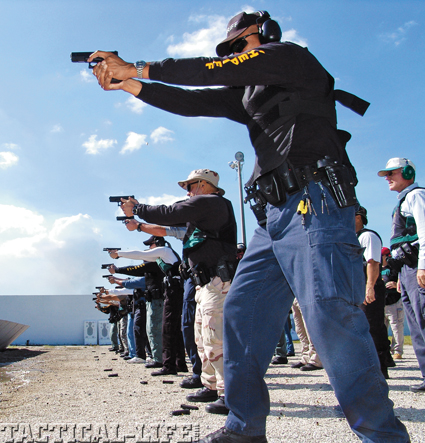 Standard-issue weapons must work for all officers, from the strongest to the weakest shooters.

I recently had the pleasure of doing the research for an article on the Florida Highway Patrol’s selection process, which resulted in their adoption of their new service handgun, the Glock in .45 GAP. Then and now, it struck me that the most important lesson was not so much the gun that was picked, but the selection process that led to it being chosen for issue.

Any LEO into guns enough to be reading any gun magazine is a prime candidate to one day be part of such a selection process, if he or she isn’t already. With that in mind, let’s look at some factors that must be considered when choosing a weapon that brother and sister officers will have to depend upon to survive in the future, perhaps when they are the lone First Responder to a situation of deadly danger. 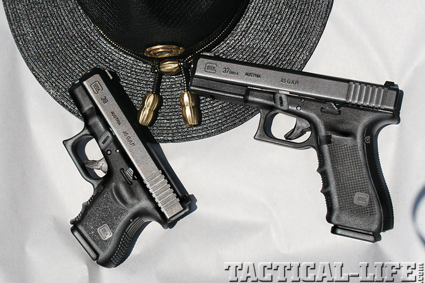 FHP had gone from .357 Mag revolvers to 9mm autos in the ’80s, and to .40s in the ’90s. None of those guns had ever failed them…but their troopers had statewide and indeed nationwide input from other agencies and wanted powerful guns. Going into the replacement pistol project, headquarters knew there was some momentum for a larger caliber, but not until an 18-person selection committee was assembled statewide, each bringing input from every corner of the jurisdiction, did they realize how much the troopers wanted to go up from .40 to .45 caliber. This “committee of peers” funneled feedback to specialists and high command. All involved understood that confidence and competence are intertwined.

Everyone’s Gun
If you are a skilled police combat shooter/trainer, you can probably make do with anything from The Police Museum: a six-shot .38 revolver, a Winchester ’97 hammer pump, or a lever-action .30-30. If the mission is to choose one gun for all, it’s got to be for all your cops.

The history of police weapons selection shows that when the issue weapon is selected by just the chief or only the head firearms person, the result tends to be a collective organizational impression of, “someone else decided what I will defend my life with when I’m alone, with no input from me or anyone like me!” This results in lack of confidence. In the 1970’s, a large Midwestern police agency’s representative organization allowed me to poll their members as to their thoughts on their current issue sidearm, selected for them unilaterally by the head of the Ordnance Section. More than 85% of them rated themselves as somewhere between “less than totally confident” and “totally insecure and unsafe” with that handgun. 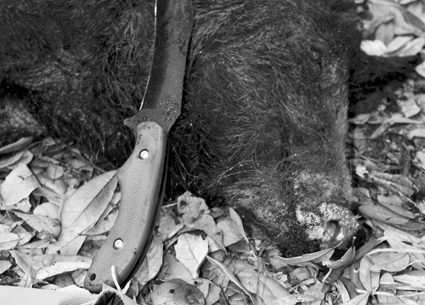 Standard-issue weapons must work for all officers, from the strongest to the weakest shooters.…