WASHINGTON, Oct. 6, 2009 – The Army plans to deploy 17 of its Stryker combat vehicles this month to India for the first exercise of its kind in the country.

This is also the largest deployment of the Strykers outside of those sent to Iraq and Afghanistan, Army officials said.

“It’s one of the most important training exercises that we’ve done with the Indian military to date,” Army Lt. Gen. Benjamin R. Mixon said today at a news conference here. Mixon commands all Army forces in the U.S. Pacific Command area.

About 200 troops from the 2nd Squadron, 14th Cavalry Regiment, based out of Hawaii, will train alongside the Indian army in combat maneuvers using the Strykers, Mixon said. An Indian army unit of about the same size will join the Stryker crews in Babina, about 275 miles southeast of New Delhi, for the two-week exercise starting Oct. 12. The two armies will share tactics for using the Strykers in combat, as well as its integrated computer network system, Mixon said.

The exercise will end with a live-fire demonstration of the Stryker.

“We’re very excited about it,” the general said. “We think it’s going to be a good experience for our soldiers, as well as a very important part of our relationship with India.”

This exercise, more than two years in the planning, comes as the Defense Department continues to reach out to India to increase its military collaboration. Pacific Command’s top officer, Navy Adm. Timothy J. Keating, last month traveled to India and said officials there have committed to increasing their military relationship with the United States. Mixon said this exercise will help to build on that relationship and open doors for expanding such training there.

“We view it as a broad effort in our engagement strategy with the Indians that we want to continue to expand. It provides a … method to get at more engagements,” he said.

Mixon said the Indian army is anxious to train with the Strykers. Most military exercises in the country, he explained, have been limited to scenario-driven, commander-level exercises in which few troops are involved. Some of them included unit or troop exchanges between militaries. When U.S. forces join with other militaries in the region, the scenario typically includes both tactical and humanitarian training. This exercise is unique in that it strictly focuses on combat training and does not include a humanitarian piece.

“It’s the full gamut,” Mixon said. “It’s on the high end of fighting.”

The two armies also will share training on how to fight improvised explosive devices. More than half of the U.S. soldiers involved are fresh from a deployment in Iraq, where they dealt regularly with the homemade bomb attacks.

The unit is part of the 25th Infantry Division’s 2nd Stryker Brigade Combat Team, and is slated to return to Iraq within months after this training mission.

“We’ve got a very active engagement strategy with all of the militaries throughout the Pacific region,” Mixon said. “It’s a very important part of what we do.” 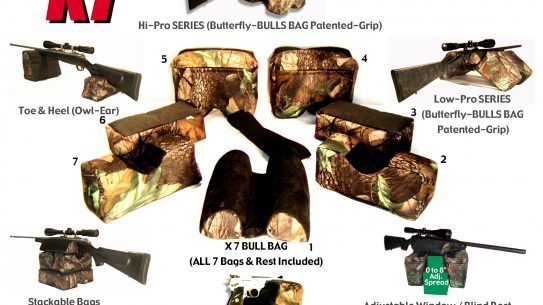