0
SHARES
31
VIEWS
Share on FacebookShare on Twitter
In a world increas-ingly hostile to LEOs, a dependably unpierceable ballistic shield is becoming more vital than ever.

According to an Indianapolis news report, in July of 2010, 24-year-old suspect Anthony Russ fired 40 rounds at Speedway, Indianapolis Police. They were attempting to serve a warrant on him. Despite the 40 rounds fired, the police officer “on point” was uninjured, due in large part to his ballistic shield. The officer was completely behind the shield, which absorbed the numerous hits from the suspect’s weapon. Had any part of that officer been exposed, chances are a round would have found a soft target. 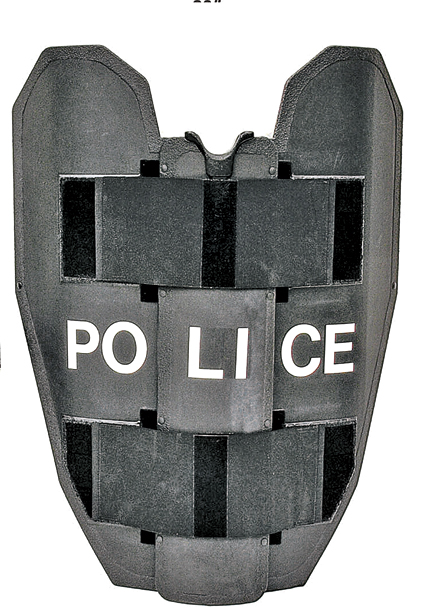 The shield, long considered the protective piece of equipment to bring to a tactical situation, helps protect the person holding it and the team. Around in one form or another since the days of old, shields have progressed, and today, they offer some of the best defense from the current weapon of choice—the gun. 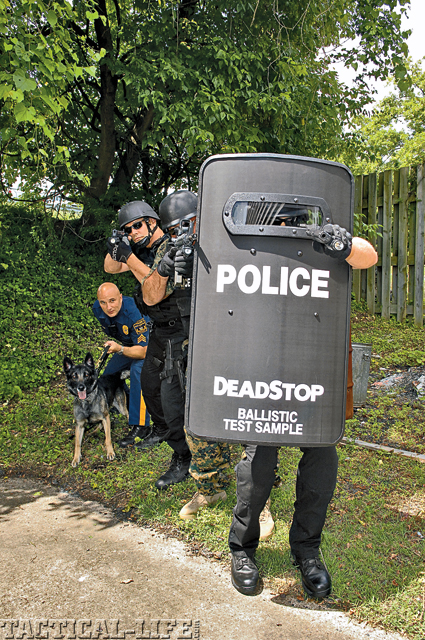 According to the National Law Enforcement Memorial Foundation, law enforcement deaths by gunfire in 2011 were up by more than 50 percent over the preceding year. Simply stated, the bad guys are shooting and killing law enforcement officers. In some situations, perhaps a shield would have helped.