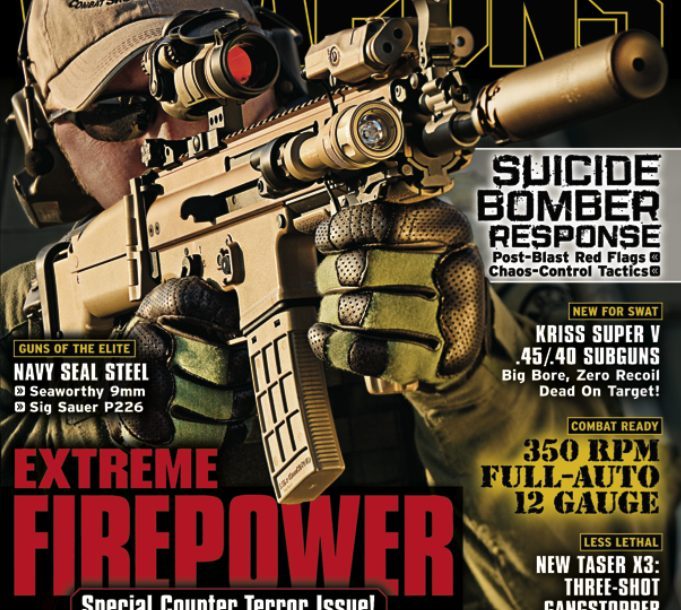 SIGS OF SEALS By Nick Jacobellis
The Sig Sauer P226 provides “to hell and back reliability” for these elite warriors.

BEST OF THE BOLTS By Tom Beckstrand
TW takes a look at the top 7.62x51mm military and LE precision sniper rifles.

MARITIME OPS FIREPOWER By Donald Mihalek
The USCG is now more than ever…always ready to defend and protect the U.S.

UNDER FIRE
The real deal from those who lived through it! TW Staff Report

SOUND OFF
Gunny is locked, loaded and ready to call it as he sees it 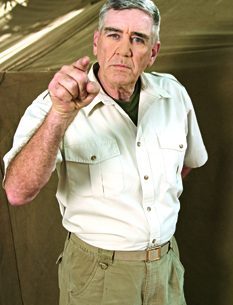