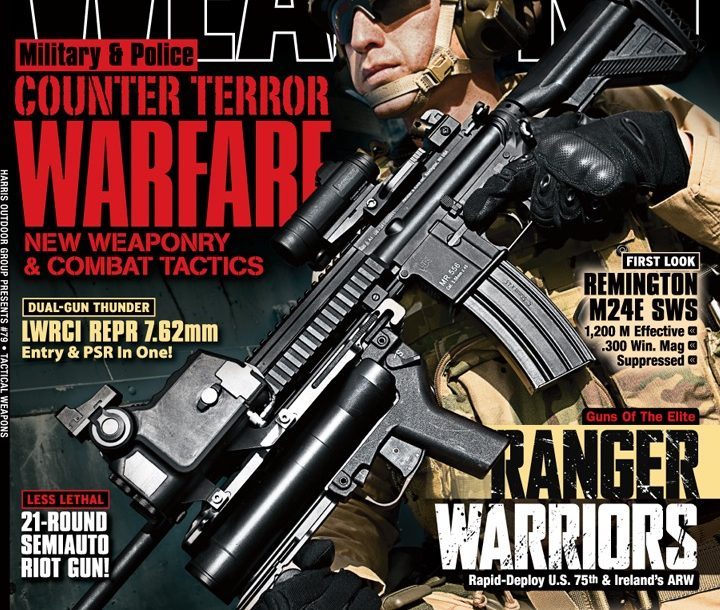 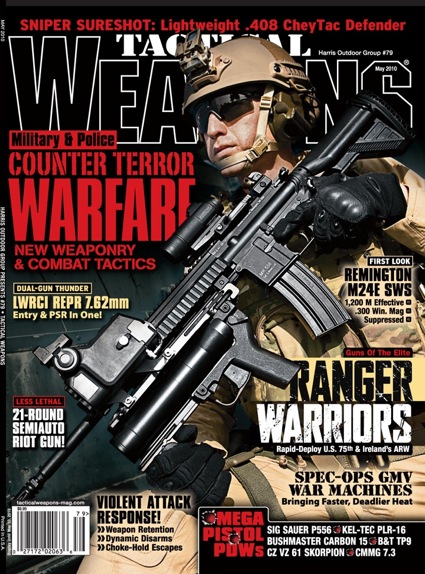 75TH RANGER REGIMENT By Fred Pushies
From Normandy to Khandahar, U.S. Rangers lead the way to destroy the enemy!

MIGHTY MINIS By Christian Shepherd
For LE security work, these PDWs pack the power and capacity for extra punch!

VIOLENT ATTACK RESPONSE By Kregg P.J. Jorgenson
The art and science of taking the fight

LESS LETHAL – XRAIL’s 20-plus round mob-stoppers!
By Kevin R. Davis

UP ARMORED – Modern War Wagons of the U.S. Special Forces.

UNDER FIRE – The real deal from those who lived through it!

SOUND OFF – R. Lee Ermey is locked, loaded and ready to call it as he sees it. 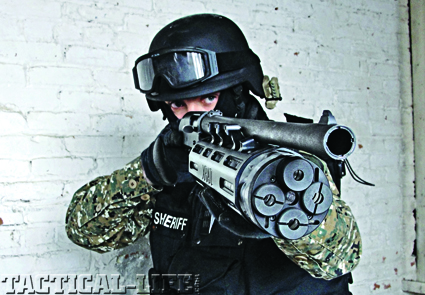