Morrell said Defense Secretary Robert M. Gates has seen the intelligence on the launch, which reportedly involved a Sajjil-2 rocket that has the range to hit Israel and U.S. bases in the Persian Gulf.

“This is just the latest in a series of provocative actions by Iran, all seemingly oblivious to the scrutiny of the international community, or perhaps more likely, in spite of it,” Morrell told Pentagon reporters today.

The test-fire comes after President Barack Obama last month underscored that the government in Tehran must provide assurances to the international community that Iran’s nuclear program is peaceful and transparent.

Obama said the so-called P5-plus-1 partners are unified on the position, referring to the five permanent U.N. Security Council member nations of Great Britain, China, France, Russia and the United States, plus Germany. The International Atomic Energy Agency also rebuked Iran last month after it failed to provide information about the purpose of a previously secret nuclear site.

“I think there’s no doubt that given this environment, missile tests do nothing but undermine Iranian claims,” White House Spokesman Robert Gibbs said today. “They’re not productive. The Iranians still have the opportunity to live up to their responsibilities. If they don’t, then time will run out, and we will move to the next step.”

Morrell said the missile test subverts Iran’s credibility. “At a time when the international community has offered Iran opportunities to begin to build trust and confidence, Iran’s missile test only undermined Iran’s claims of peaceful intentions,” he said.

The provocation yesterday strengthens the resolve of the international community, including China and Russia, to pursue sanctions on Iran if it fails to show progress by the year’s end, in keeping with deadline Obama laid out, Morrell said.

“So we are we’re watching closely,” he added, “and we are concerned.” 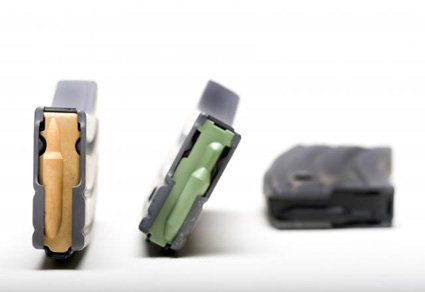