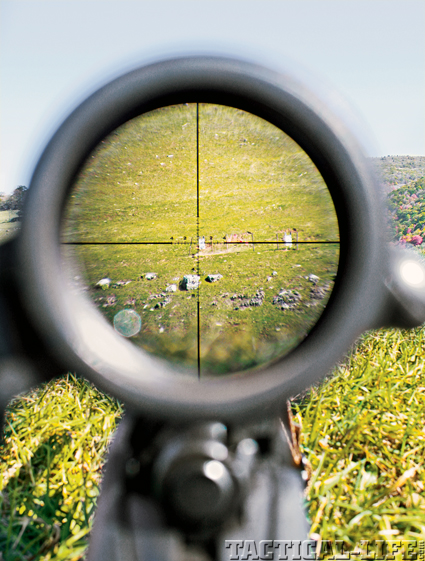 The close targets were over 450 yards away. Shot after shot hit the target.

I find myself slightly winded but energized sitting atop a mountain in West Virginia, straddling the Eastern Continental Divide, 3,500 feet above sea level. The watershed to my left heads east to the Potomac River, hardly more than a stream here, and eventually to the Chesapeake Bay and the Atlantic Ocean. To my right, the rainfall heads west to the tributaries of the Mississippi River and eventually to the Gulf of Mexico. 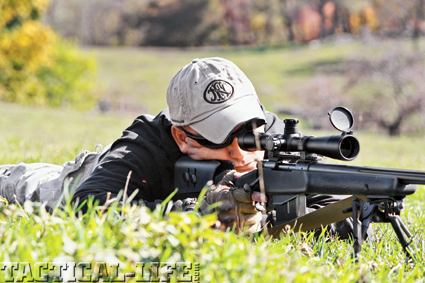 I am surrounded by almost 30 men, each armed with an FN-provided FN A5 SPR .308 long-range precision rifle and singularly focused on a barely visible target across a wide valley over 1,100 yards away. This is the Allegheny Sniper Challenge (ASC), a shooting event like no other in North America, which takes place several times each year on a nearly 900-acre private farm near Seneca Rocks, West Virginia.

Match Details
The ASC was the first of its kind for this type of competition thanks to FN. “It started getting to the point where it became an equipment race. The guys with the most expensive rifles and scopes and the best ammunition and gear would have a much greater advantage,” said Rod Hansen, co-creator and match director of the ASC. “This time we wanted to go in a completely different direction and have the first all-equipment-provided match.” 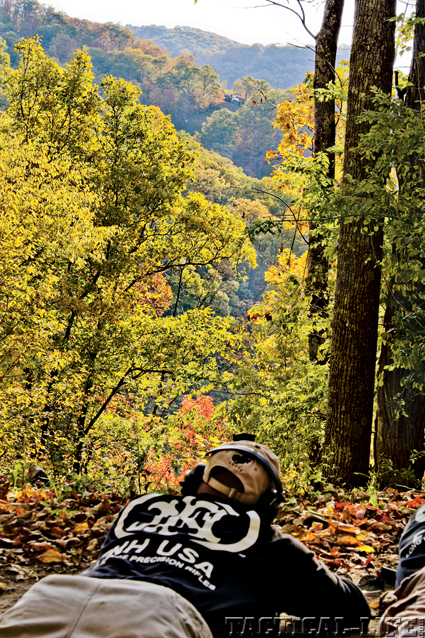 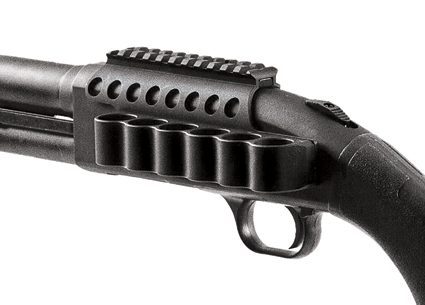 New gear that caught our eye!

The close targets were over 450 yards away. Shot after shot hit the target.…