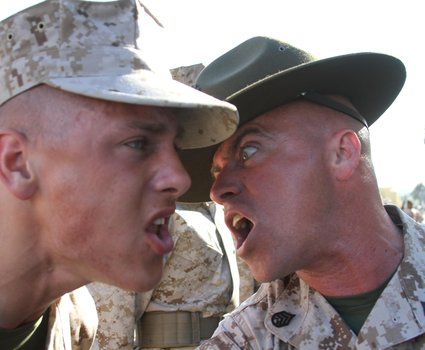 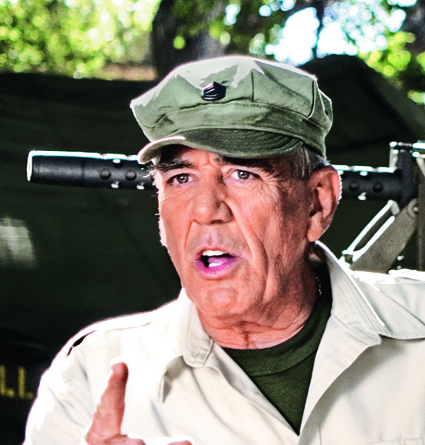 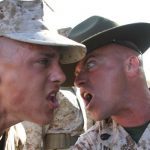 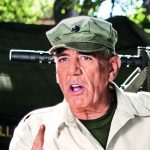 TW • In a major gun control threat, the UN has passed its Arms Trade Treaty, claiming it will help stop the flow of firearms. President Obama, Secretary of State Kerry and former Secretary Clinton support the treaty and claim it is no threat to individual gun owners in the U.S. Some Republican senators say the treaty is a clear takeover maneuver and will never be ratified by the Senate. What’s your take on this one?

Last summer, we managed to ward off a UN move to basically take over/regulate the internet. Some politicians are dedicated to the same One World Order—think global currency/economy—the UN is after. If you’re listening to the lies that this treaty is no threat, think back to the attacks in Benghazi that killed four Americans there. We can’t let the UN and its One World agenda take our rights, too.

TW • It looks like President Obama is the greatest gun salesman of all time. According to a recent FBI report, since February 2009, right after he took office, the FBI has run 70,291,000 (NICS) background checks on firearm purchases. What is your reaction to the surge?

People are afraid of criminals striking even harder in a sagging economy, and they are afraid of what may happen to their rights to own firearms. Now that we’ve got this administration for four more years, I expect gun ownership numbers to keep on rising—for the same reasons.

TW • Now that Colorado has passed one of the most restrictive new gun laws ever, and the governor signed it, hunters are vowing to boycott the state, hurting tourism revenues, and gun companies are leaving. Some 22,000 people could lose their jobs.

I support the hunter boycott there 100 percent. It’s a beautiful state, but many liberal-minded people have migrated there in heavy numbers over the years. From ski areas to local politics, the liberal influence has infected the state. Mostly they’re ultra-liberals ready, willing and able to stomp on our Second Amendment rights, as they’ve just shown.

TW • North Korea is a real trouble spot. What do you think will happen?
I don’t know what will happen, but I do know that the idiot who was running North Korea and died was a madman. Now, his son is a juvenile madman. I would have taken his threats to strike us far more seriously than the administration has, and by now would have wiped out North Korea’s nuclear capabilities. When a lunatic has a loaded gun pointed at your head and says they’re about to pull the trigger, why wait if you can do something about it? I hope we don’t wait too long.

TW • Is it really true that a Drill Instructor can chew ass for three hours without ever repeating themselves?
Absolutely! It was true back in my day, and it’s just as true now.

TW • Did you have a favorite cadence to call as a Drill Instructor?
Most of mine would be like R-rated movies now, so I can’t repeat them here. But I particularly liked “If I Die in a Combat Zone, Box Me Up and Ship Me Home.” I also liked to do “Jodies.” Jody was a mythical figure from cadences in World War II. He was the guy who stayed behind while you were off fighting the war. There are many variations but one of my favorites was:

TW • What happened to the actors who played the recruits you were training when you filmed Full Metal Jacket?
They have all been successful in their acting careers. Vincent D’Onofrio, who put on 70 pounds to play “Private Pyle,” has had many successful roles and was on Law & Order. Matthew Modine, “Joker,” has continued his successful career in New York and Hollywood. I play celebrity golf sometimes with Adam Baldwin, “Animal Mother,” and he has several movies and television pictures to his credit. Arliss Howard, “Cowboy,” and I made a western movie together titled You Know My Name.

TW • You’re still scooting around on motorcycles. Aren’t you getting too old for that sort of youthful behavior?
No way. I’m a great rider. I observe all the safety rules and regs. I like to ride my Victory bike fast when conditions allow, but I don’t drink and I’m never, ever trying to show off. I’m alert, smooth and safe out there at my age, and I plan on having a lot of enjoyable miles still ahead of me.

TW • Lt. General Chesty Puller, a famous USMC commander during WWII and the Korean War era, is said to have told a young Marine who had asked permission to get married: “Son, if the Marines felt like you needed a wife, they would have issued you one.” How do you feel about young people in the service getting married?
General Puller was right. A spouse is too much baggage to have early on in your service life. Young Marines, for instance, don’t make enough money, and they’re never home. My advice is to work on your goals, achieve promotions and establish yourself. That’s my advice for young civilians, too.
Thanks, Gunny. 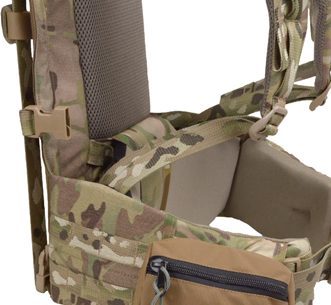