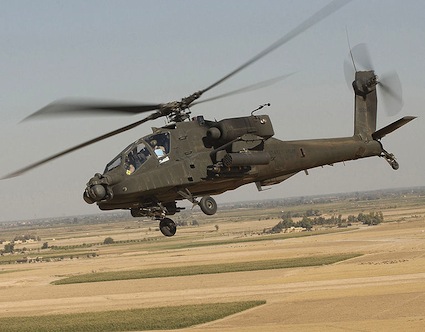 The Army uses Native American tribe names as nicknames for its helicopters – Black Hawk, Kiowa Warrior and Lakota, for instance — but Boeing Co. officials at the Association of the United States Army’s annual convention in Washington are joshing that the service may want to start calling the company’s AH-64D Apache attack helicopter by the name the Taliban uses.

“The Monster is here!” a Taliban lookout shrieked over the radio to fighters in a valley below a few months ago as an Apache arrived on the scene to help U.S. troops battle the insurgents. “The Monster is above my head now! Do not move or you will die!” The lookout’s breathless alarm — intercepted and translated by U.S. forces during the battle — was reported to Boeing by the commander of the 1st Battalion of the 101st Regiment of the 101st Airborne Division during a recent visit to the company’s Apache plant in Mesa, Ariz., company marketer Mike Burke told AOL Defense during the Association of the US Army’s annual conference. 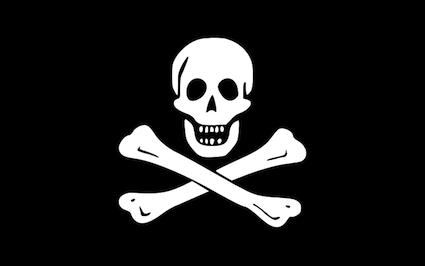