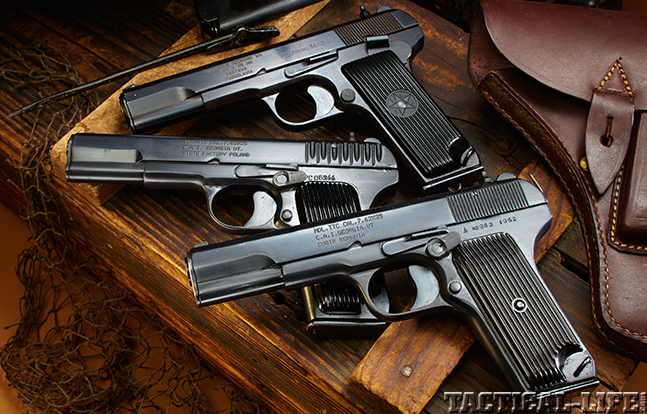 Fedor Tokarev’s TT design was the focus of an article by Maxim Popenker for the 2015 issue of MILITARY SURPLUS. Aside from examining the original 7.62x25mm design, Popenker looked at the TT’s influence during the Soviet era and the variants produced by Hungary, Romania and Poland.

“The Tokarev TT was designed in 1930 and then modified in 1933, and it was manufactured in the USSR until the early 1950s. As a testament to the design’s longevity, it is still made in countries like China and Serbia (formerly Yugoslavia). When it was first introduced, the TT was a rather modern pistol, simple to make and use, and with good accuracy and reliability. On the other hand, its 7.62mm jacketed bullet lacked the stopping power of larger rounds,” said Popenker.

In describing the TT’s overall design, Popenker noted a significant flaw in the pistol. “The lack of any manual safety (except for a hammer’s half-cock notch) was the major flaw of the design. This was inspired by Cavalry Marshal Kliment Voroshilov, who once failed to switch off the safety on his Browning M1903 during a cavalry charge that took place during the Russian Civil War of 1918-22,” said Popenker. “With this fearful experience in mind, he told the designers to drop any manual safeties, and, not surprisingly, they complied with the ‘words of wisdom’ from the leader of the Red Army.”

Popenker also illustrated the numerous designs inspired by the TT pistol in his article. “After the end of World War II, several Eastern European countries fell under the influence of the Soviet Union, and their newly established socialist governments aligned their armaments with that of the victorious Soviet Army. These countries initially included Hungary, Romania and Poland,” said Popenker. “Each country possessed notable small arms production capabilities and, starting in 1946-1948, all began to manufacture TT pistols according to specifications and documentation supplied from the USSR.” 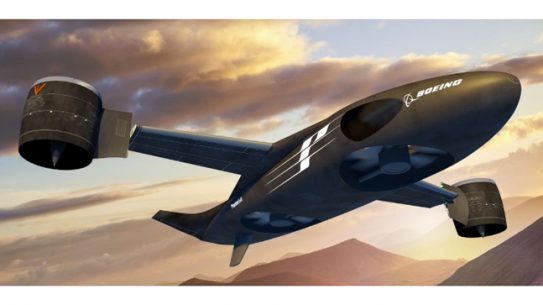 Boeing has been awarded a 9.4 million contract modification to continue to refine its...