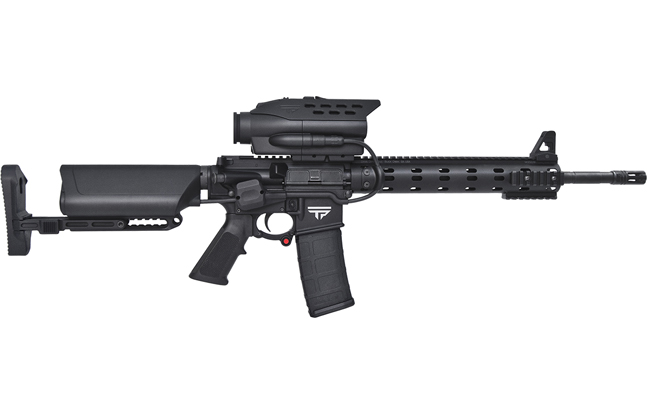 TrackingPoint announced the debut of the TrackingPoint 500 Series ARs for the modern sporting rifle market.
Comment(s) 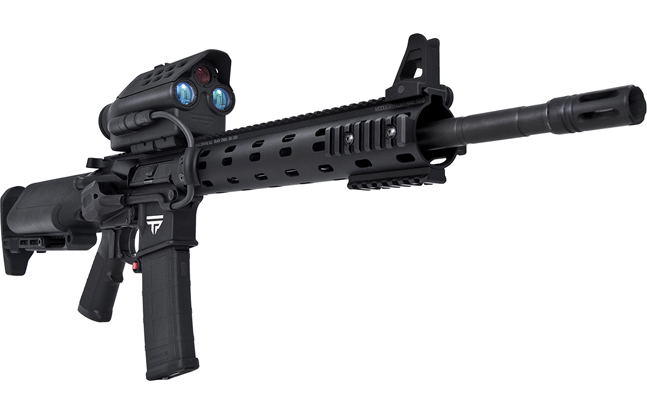 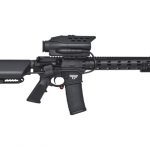 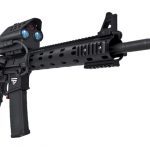 With stabilized target selection, target tracking and guided firing the 500 Series semi-automatic AR products enable anyone to be an expert marksman out to the 500 yard effective range of the firearm, even from difficult firing positions, such as kneeling, standing or even lying beneath an automobile.

Introductory pricing of the 500 Series models begin at $9,950. Orders are currently being taken for TrackingPoint AR products, with delivery starting in October, 2014. You can apply to purchase the new product at tracking-point.com/apply-now 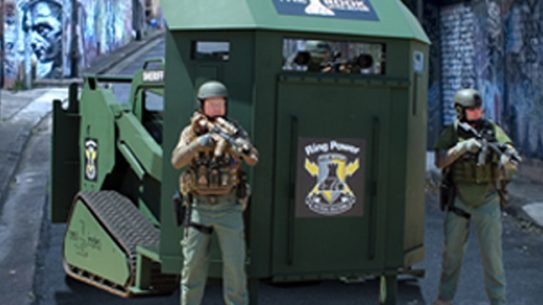 The Rook Vehicle is custom designed and fabricated by Ring Power Corporation, utilizing the...