Troops in Afghanistan have captured a Taliban shadow governor not long after killing his predecessor, the NATO-led International Security Assistance Force said Wednesday.

Afghan and international forces captured the Taliban shadow governor of Baghlan province, in northern Afghanistan, as he prepared to go to Pakistan on Monday, the NATO-led military command said in a statement. The capture came just after an airstrike killed the former shadow governor.

The Taliban has shadow governors around Afghanistan. They are front men in a de facto Taliban government network that works alongside the elected legitimate government of Afghanistan.

The Taliban shadow government functions under the name of the Islamic Emirate of Afghanistan. It is organized much like a legitimate government, with the Taliban appointing governors, giving them performance reviews and replacing them if necessary, according to a report from Gen. Stanley McChrystal, the top U.S. military commander in Afghanistan. 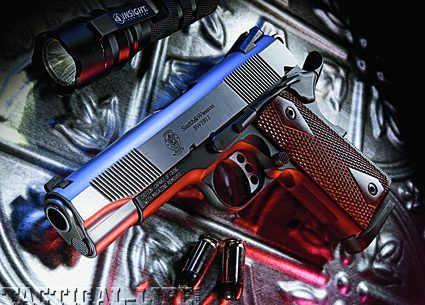