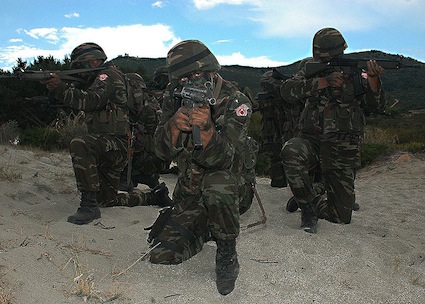 About 10,000 elite Turkish soldiers were taking part in a ground offensive against Kurdish rebels in southeastern Turkey and across the border in Iraq on Thursday, making it the nation’s largest attack on the insurgents in more than three years, the military said.

The offensive began Wednesday after Kurdish rebels carried out raids near the Turkey-Iraq border that killed 24 Turkish soldiers and wounded 18, the insurgents’ deadliest one-day attacks against the military since the mid-1990s.

The military said in a statement Thursday that 22 battalions, or about 10,000 soldiers, were taking part in the offensive in southeastern Turkey and northern Iraq, but it did not say how many were in each country. 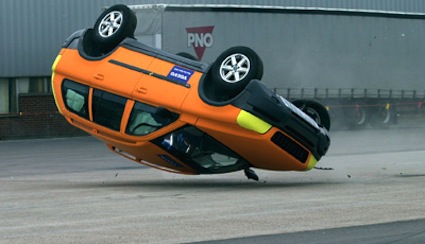