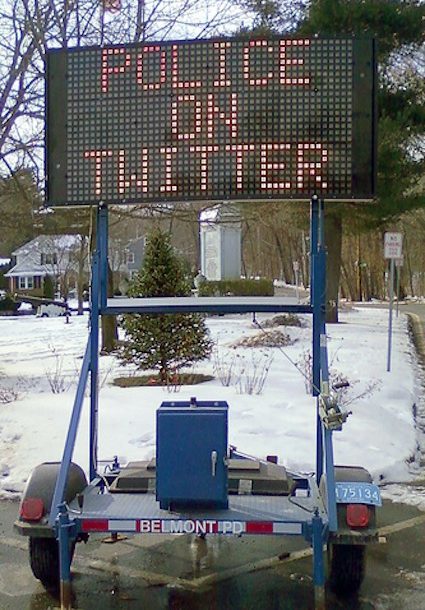 As authorities closed in on the Boston Marathon bombing suspects — one of whom was killed during a violent shootout in Boston’s Watertown suburb early Friday night — Twitter and other social media outlets lit up with outtakes from police scanner reports, including a moment when eavesdropping tweeters heard the name of a missing Brown University student come over the airwaves in conjunction with the Monday attacks.

“Police on scanner identify the names of #BostonMarathon suspects in gunfight, Suspect 1: Mike Mulugeta. Suspect 2: Sunil Tripathi,” read the most retweeted of the tweets, from the hacker group Anonymous. The post was retweeted nearly 3200 times.

But on Friday morning, it was certain: Tripathi was not involved with the bombings at all. Neither was the other named referenced. Authorities had identified the suspects as brothers with the last name Tsarnaev. Dzhokar, 19, was still wanted; his 26-year-old brother, Tamerlan, was dead after a night of violence that included the shooting to death of a Massachusetts Institute of Technology police officer, robbing a 7-Eleven, car-jacking a Mercedes SUV and injuring a Boston transit police officer.