Two U.S. Marine Corps personnel were killed and two others were seriously hurt in a helicopter crash in Morocco, according to a statement by U.S. Africa Command. 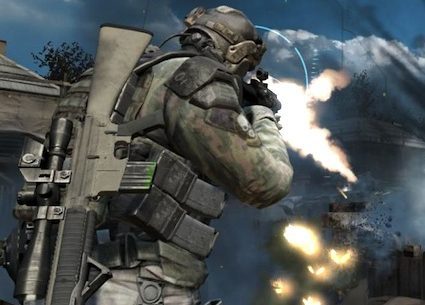