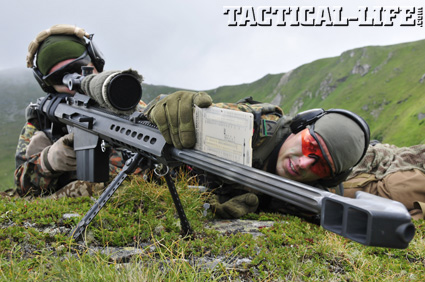 1 of 10
GermanBarrett_01 copy
German mountain infantry snipers utilize the rugged G82 on all types of terrain. The sniper shown here prepares to take a shot while his observer calculates the downward firing angle. 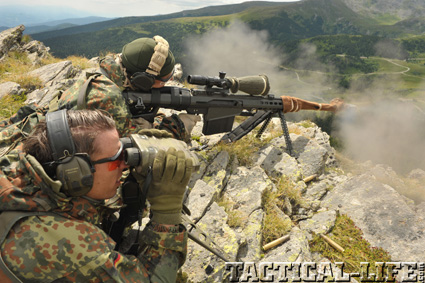 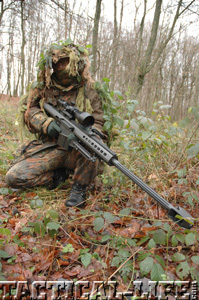 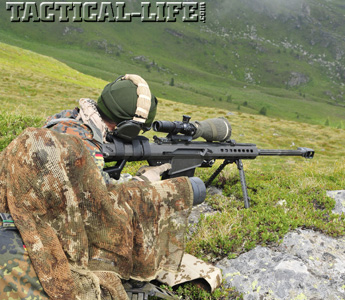 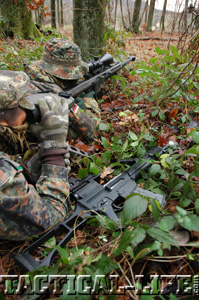 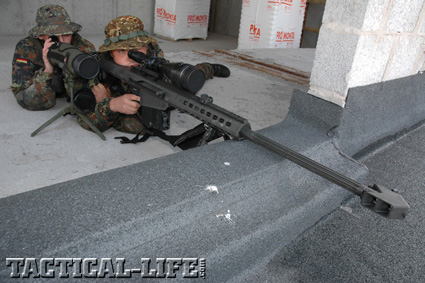 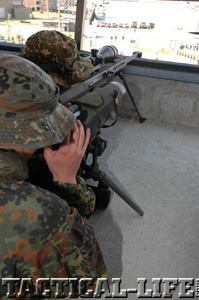 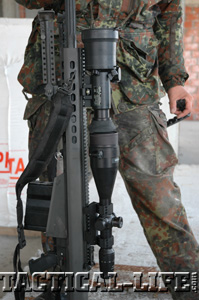 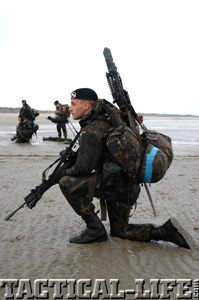 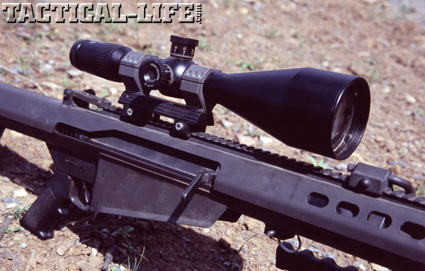 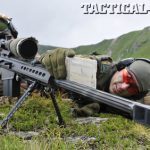 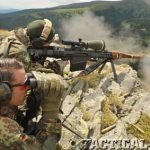 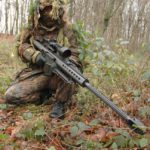 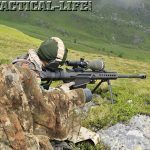 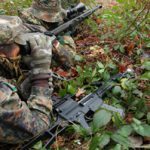 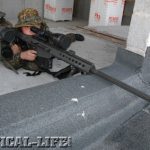 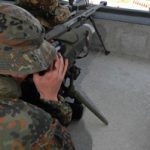 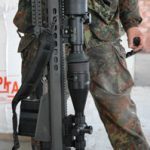 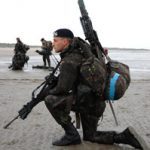 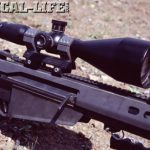 Germany is the leading economic power on the European continent. It ranks second, behind Russia, as the most populated nation in Europe. As a result, it is not surprising that Germany plays a key leader­ship role in the economic and defense affairs of Europe. Since 1955, the Bundeswehr (“Federal Defense,” or the armed forces) has defended Germany’s sovereignty and has aided in the collective defense of NATO. Since the end of the Cold War, Germany has participated in a number of overseas deployments as part of multinational efforts under the auspices of the United Nations, the European Union and NATO.

Germany’s armed forces have held the reputation of being one of the most modern, well equipped, and professional defense establishments in world. At present, the German armed forces are involved in overseas contingency deployments to Afghanistan, Kosovo, Bosnia, Lebanon and locations on the African continent. Specific missions include counterterrorism, counter-piracy, peacekeeping and humanitarian aid. Due to the shift from the Cold War mission to the current era of multi-faceted contingency operations, the German armed forces have been updating their equipment and weaponry for the past several years.

Like many other armies around the world, Germany selected a variant of the Barrett M82 rifle as a service weapon. Barrett-produced rifles are by far the most popular military .50-caliber rifle brand globally. They serve in more than 40 nations. Barrett rifles first saw limited service in Germany with various army and navy special operations units. The Barrett M82 was formally adopted as a standard weapon of the German armed forces in 2004 and is known in Germany as the Gewehr 82 or simply the G82.

Deutsche .50s
The G82 is a multi-purpose, man-portable, semi-automatic .50-caliber rifle. It is designed to provide support to combat operations by rapidly engaging targets such as light armored vehicles, technical equipment such as radars, and other high-value materiel targets. The performance of the .50 BMG cartridges it uses also makes it suitable for engaging enemy forces in fortified positions or in protected structures on urban terrain. When precision engagements are required on targets beyond the range of the other sniper rifles in German service, G82 rifles are the weapons of choice. The weapon is also used for explosive ordnance disposal and mine clearance, when long standoff distances are required for safety reasons.

Heckler & Koch received the contract to manage the G82 program and procure the rifles for the German armed forces. Barrett manufactures the base rifles in Murfreesboro, Tennessee, and then ships the rifles to Germany. 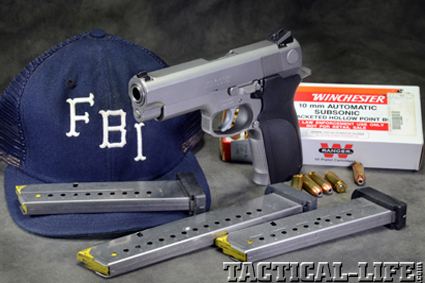