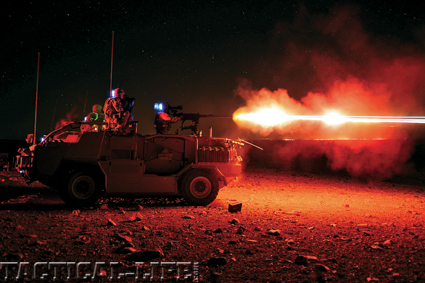 A member of the 4 Mechanized Brigade’s Brigade Reconnaissance Force fires a .50 heavy machine gun during a night range package from a Jackal vehicle.

During WWII, a Scotsman named David Stirling founded an obscure unit called the Special Air Service, which conducted operations against the German Army in Northern Africa. Using American-made Willys jeeps, the SAS troops conducted hit-and-run raids against Field Marshall Erwin Rommel’s Afrika Corps. The jeeps were originally armed with the Vickers K machine guns, and later, Browning .50-caliber heavy machine guns were added to the vehicles. The ammunition of choice was a combination of armor piercing, tracer and incendiary rounds. The commandos loaded the austere vehicles with fuel, water, provisions and ammunition to carry out their long-range missions without the need of additional support vehicles. This was the beginning of special operations vehicles for the British military.

After WWII, the jeep gave way to the ubiquitous Land Rover, which became the military’s standard for a rugged 4WD vehicle. Having gone through several evolutions since its creation in 1948, the Land Rover still remains in use with British military units, from the Army to the Royal Air Force. 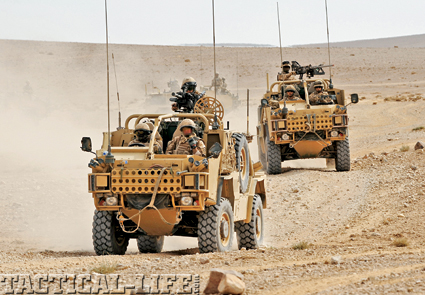 Soldiers of 4 Bde BRF (4 Mechanized Brigade Reconnaissance Force) travel through the desert during mobility training in a Jackal 2 vehicle. The training is in preparation for future deployment to Afghanistan.

The current Land Rover of choice is the Wolf. Though not the official Ministry of Defence name, it has been adopted by the troops. The official UK MoD name for the Land Rover is the TUM (truck utility medium) and is based on the long-wheel-base Defender 110. The Land Rover Defender 110 model saw use in Desert Storm and was the basis for the U.S. Army 75th Ranger Regiment’s, RSOV (Ranger Special Operations vehicle). A variant of the TUM is the Weapons Mount Installation Kit (WMIK, pronounced “wimmick”) for use as a reconnaissance and close fire-support vehicle. The Wolf WMIK is normally equipped with a .50 Browning machine gun, a 7.62mm general-purpose machine gun, and when the mission parameters require, a MILAN anti-tank guided missile. In addition to these weapons, the WMIK vehicles operating in Afghanistan have recently been equipped with the HK 40mm grenade machine guns. 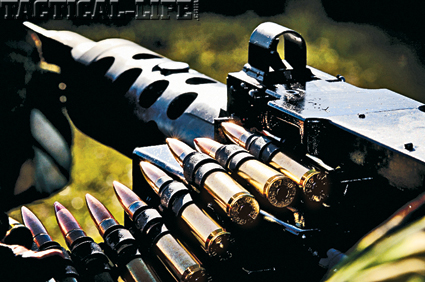 The British L1A1 .50 HMG is an updated version of the Browning M2—acknowledged as one of the finest heavy machine guns ever developed. 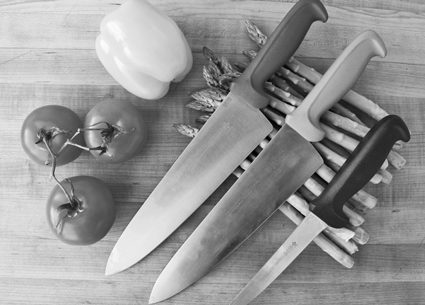 A member of the 4 Mechanized Brigade’s Brigade Reconnaissance Force fires a .50 heavy…