The U.N. Office on Drugs and Crime’s “Afghan Opium Survey 2009” says opium poppy cultivation in Afghanistan declined 22 percent and opium production went down 10 percent during the May 2008 to June 2009 planting cycle.

“At a time of pessimism about the situation in Afghanistan, these results are a welcome piece of good news and demonstrate that progress is possible,” Antonio Maria Costa, the office’s executive director, said in a news release.

The greatest decrease in opium poppy cultivation, the report said, occurred in Helmand province, where poppy growth declined by a third to 69,833 hectares, or 171 acres, from 103,590 hectares, or 255 acres, in 2008. Reasons for the reductions cited by the report include strong leadership by the provincial governor, more-aggressive counter-narcotics operations, terms of trade that are more favorable to legal crops, and the successful introduction of “food zones” that promote legal farming.

The report also said the number of opium poppy-free provinces in Afghanistan increased from 18 to 20 of the country’s 34 provinces.

Taliban and other extremists in Afghanistan are said to use money derived from the country’s poppy industry to fund insurgency operations.

“The link between drugs and insurgency, now recognized, is being attacked militarily,” Costa said in the U.N. release. In fact, according to the release, more drugs are being confiscated in Afghanistan as a result of more robust counter-narcotics operations by Afghan and NATO forces.

In the first half of 2009, according to the report, military operations destroyed more than 90 tons of chemicals used in the production of illicit drugs, 450 tons of opium poppy seeds, 50 tons of opium, 7 tons of morphine 1.5 tons of heroin, 19 tons of hashish and 27 laboratories.

The U.N. survey “certainly is a positive report,” Pentagon spokesman Bryan Whitman told reporters today. However, he added, “there’s still a lot of work to be done in that area.” 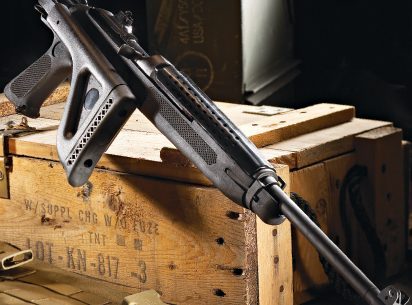