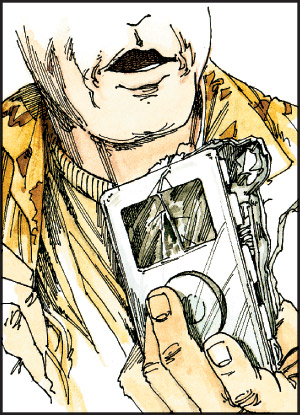 Some photographs are so interesting they pop up on the Internet more than Paris Hilton. They can also create a lot of disinformation.When photographs of an iPod that allegedly took a bullet and saved the life of a solider in Iraq began circulating, both vets and savvy onlookers began asking, “Could an iPod really do that?”

The answer is, as you suspected, “No!” But it makes a good story. Here’s what happened:

Army Sgt. Kevin Garrad with the Third Infantry Div. was patrolling the Iraqi streets of Tikrit. Rounding a corner, he found himself squarely in the sights of an insurgent’s AK-47. The Kalashnikov was only a few feet away and got off the first shot. Return fire from Garrad and the others in the patrol ended the insurgent’s war.

Garrad carried an iPod in his vest over his upgraded armor.

Internet bloggers were quick to point to the iPod as saving the sergeant’s life, but such was not the case. His upgraded armor saved him.

An interested blogger tracked down Garrad and got the straight dope. He said he did not even know he had been hit. Back in the barracks he had put on his earpods and began to clean his weapon. When no music came, he dug around and pulled out the twisted piece of metal that ended up in all the photos. Even with the iPod, Garrad would have been dead without his armor.
Word is that Apple sent the sergeant some replacements for himself and his soldier friends. 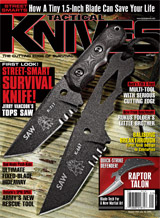