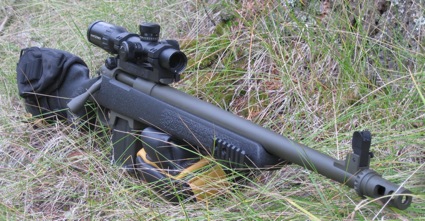 The Underground Skunkworks SPECTER-Bolt Action Battle Rifle (BABR) is a meticulously manufactured shooting platform that’s designed specifically for the dynamic engagement (25 to 800 meters) of targets within the Law Enforcement and Military missions. The SPECTER-BABR is designed to function within the Military Operations in Urban Terrain (MOUT) environments and offers the utmost in reliability when deployed to locations where it is likely to encounter debris, ice, water and other particulate contaminants. 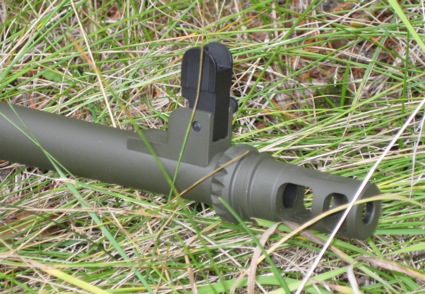 It features exclusive Underground Skunkworks technology such as the Back Up Iron Sight (BUIS) system that’s always going to be there if/when needed and the front sight can be used to co-witness the optic in “CC” mode (S&B 1-8X Short Dot or equivalent). It also features the SPECTER-NV Night Vision Mount (not pictured) that bridges the barrel and accepts the AN/PVS 22 and 27 NVD. 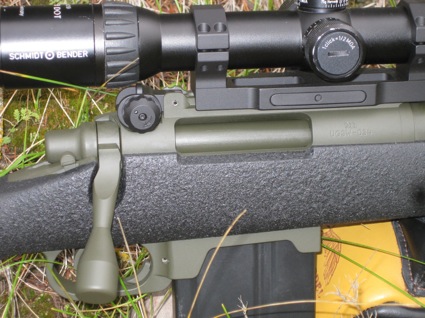 The SPECTER-BABR was designed to function within the MOUT/Close Urban Warfare environment and is perfect in Overwatch and SDM roles. The SPECTER-BABR weighs 9 lbs 14 oz without the day optic mounted and most currently offered 1 (1.1) – 8 power optics weigh approximately 19 oz. Undergroundsw.com. 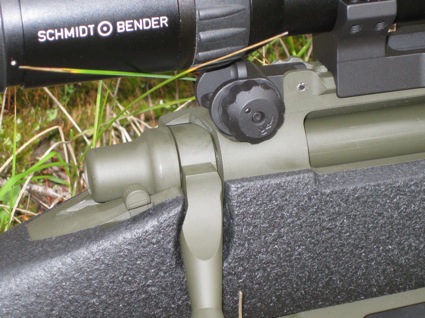