Hertling said the conference was being conducted on post because Fort Knox has a “very good” reception battalion, and representatives from the Army’s other four reception battalions would be observing the best practices of the 46th Adjutant General Battalion.

Reception is just one of the many aspects of the new organization, IMT, which stood up in September 2009. Its mission is to bring more consistency to Army standards, especially as they are applied to training at the earliest encounters with new Soldiers and officers.

Several factors contributed to the creation of the IMT.

The Soldiers themselves have changed, according to Hertling.

“We have a very unique generation of Soldiers coming into the force,” he said. “They learn differently and (the Army) must train them differently.”

In addition, Hertling said what the Army trains has changed.

“We have to train them for things that we’ve never trained for before — a conflict that may last decades as opposed to years,” he said. “It’s also much more complicated than it’s ever been before.”

Not only have the Army’s battles shifted, but units are learning that Soldiers have been trained differently at various basic training sites, so there is some deviation in their skills. Hertling wants those deviations gone.

He maintains that sometimes the Army has tried to train too many things, which can result in “task paralysis,” and a generalized loss of focus.

Read the rest of the story at defensetalk.com. 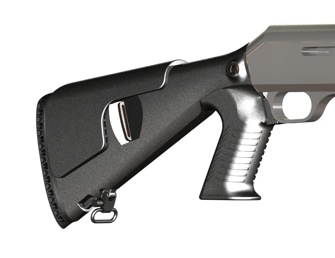