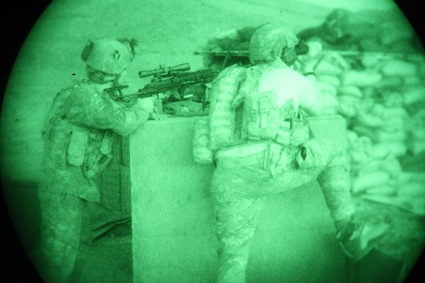 Afghanistan and the U.S. on Sunday signed a breakthrough deal giving the Afghan government greater oversight of controversial night raids, setting the stage for sealing a long-term partnership agreement next month.

After months of difficult talks, the two nations agreed to give Afghan judges more power to regulate the raids, curtail U.S. military searches of Afghan homes and restrict the ability of American forces to directly interrogate detainees.

The deal breaks a logjam for the two nations in talks meant to define what role the U.S. will play in Afghanistan after most foreign troops withdraw by 2014. It also marks the most significant attempt so far to hand critical military operations over to Afghans as they try to take the lead role in fighting the Taliban-led insurgency. 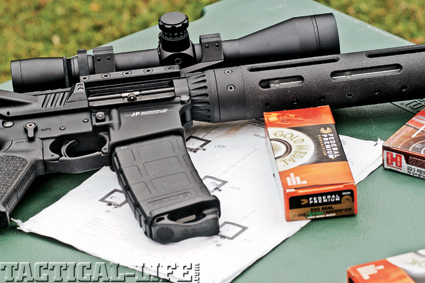