GARMISH-PARTENKIRCHEN, Germany, May 1, 2009 – The focus on civil matters as well as security that is part of the new U.S. strategy in Afghanistan strengthens the reconstruction mission that has been the focus of Germany’s efforts there, German Defense Minister Franz-Josef Jung said here yesterday. Jung discussed the mission in Afghanistan with students at the George C. Marshall European Center for Security Studies.

Teamed with the United States and other nations, Germany’s efforts are turning Afghanistan into a success story, Jung said.

“The terror regime of the Taliban has been ended,” he said. “Among other things, education for children, upon whom the future of Afghanistan rests, has profited from this — 3,500 new schools have been built, [and] 30,000 new teachers have been trained. The number of school children has increased five-fold to approximately 6.5 million.”

However, he added, the work is ongoing. He noted the U.S. commitment in Afghanistan, with troop increases and more funding ahead.

“This is without a doubt an important contribution to securing the future of Afghanistan,” he said. “This modified U.S. strategy significantly strengthens the reconstruction component and dovetails with our German stabilization approach, which places the civilian aspect of our operations in Afghanistan at the center of all our endeavors.”

Speaking to more than 154 students from 45 nations attending the Program for Advanced Security Studies here, Jung discussed why Germany’s role in Afghanistan continued to be crucial now and into the future.

“We are participating in operations in Afghanistan to protect citizens in Germany, Europe and beyond,” he said. “By intervening militarily, the international community has succeeded in depriving the terrorists of their operational headquarters and safe havens in Afghanistan. It is the goal of the international community to secure this success long-term and to contribute to creating a stabile and functioning Afghanistan.”

Jung said the consequences of failure in Afghanistan ring clear.

“If we fail in Afghanistan, this will be a problem for everyone, not only the alliance,” he said. “That is why it is so important that all countries and international organizations work very closely together to achieve overall success in this very complex civil-military mission.

“NATO is making a decisive contribution in the field of protection and security,” he continued, “and is proving its political will and determination in the process.” 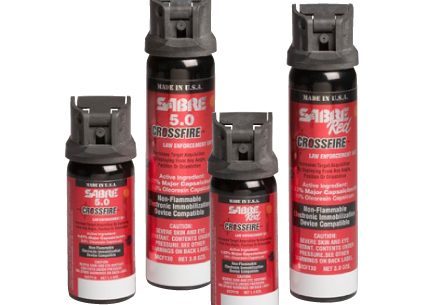 GARMISH-PARTENKIRCHEN, Germany, May 1, 2009 – The focus on civil matters as well as…