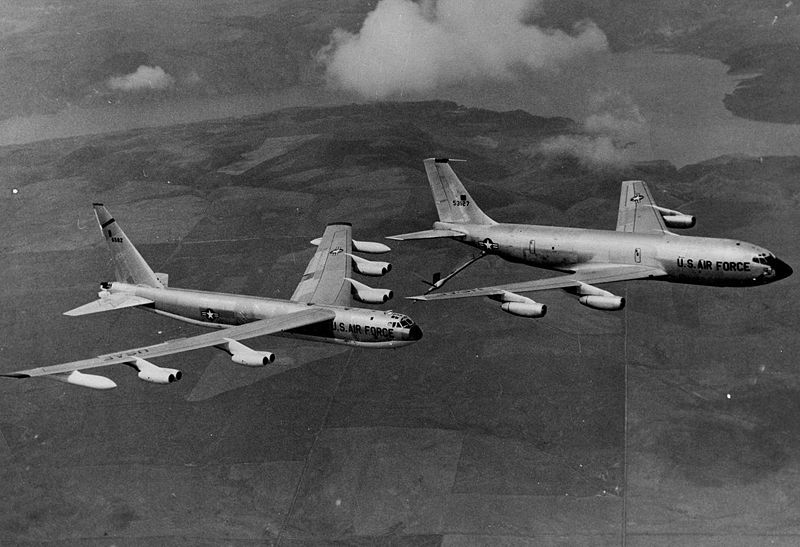 For decades, the U.S. Air Force has grown accustomed to such superlatives as unrivaled and unbeatable. These days, some of its key combat aircraft are being described with terms like geriatric, or decrepit.

The aging of the U.S. Air Force, a long-simmering topic in defense circles, made a brief appearance in the presidential debates when Republican nominee Mitt Romney cited it as evidence of the decline of U.S. military readiness. His contention that the Navy is the smallest it’s been since 1917 got more attention, thanks to President Barack Obama’s quip that the Navy also has fewer “horses and bayonets.”

But analysts say the Air Force has a real problem, and it will almost certainly worsen no matter who wins Tuesday’s election. It was created in part by a lack of urgency in the post-Cold War era, and by design glitches and cost overruns that have delayed attempts to build next-generation aircraft.

For decades, the U.S. Air Force has grown accustomed to such superlatives as unrivaled…