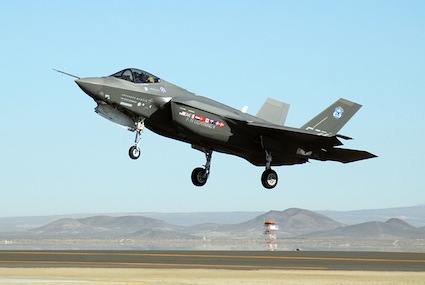 Strengthening treaty allies and other security partners is central to the White House’s “pivot” toward a Pacific region jolted by maritime territorial disputes in China’s case, and missile and nuclear programs, in North Korea’s.

The pivot “will result in growing opportunities for our industry to help equip our friends,” said Fred Downey, vice president for national security at the Aerospace Industries Association, a trade group that includes top U.S. arms makers.

Demand for big-ticket U.S. weapons is expected to stay strong for at least the next few years, the trade group said in a 2012 year-end review and forecast released in December.

In 2012 there were about 65 notifications to Congress of proposed government-brokered foreign military sales with a combined potential value of more than $63 billion. In addition, the State Department office that regulates direct commercial sales was on track to receive more than 85,000 license requests in 2012, a new record.

Read the rest of Jim Wolf’s report at Reuters