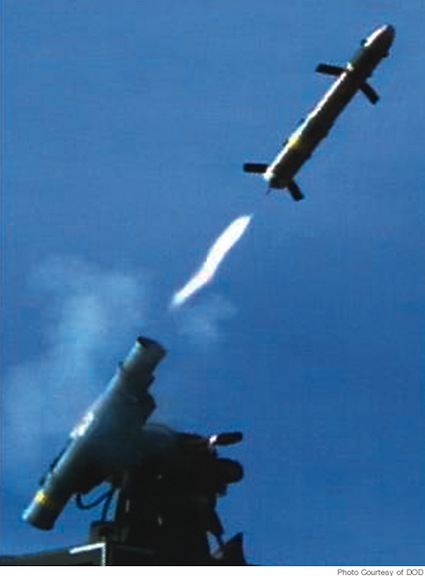 During the test, warfigthers fired a Griffin missile from a launcher at a static target more than 4 kilometers (2.5 miles) away. Using GPS coordinates generated by a tethered aerostat, the missile directly impacted the target, achieving all test objectives. 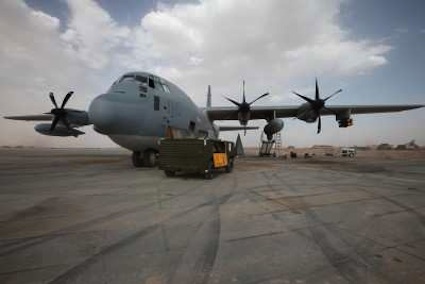 About the Griffin
The Griffin enables the warfighter to engage targets via a user-friendly graphic interface and guide the weapon to the target using GPS coordinates or laser designation. To maximize effectiveness, the user can choose to engage the target with height of burst, point detonation or fuze delay. The weapon provides the soldier with a capability in terms of size, weight, precision and operational flexibility that is unmatched by any other weapon in its class. 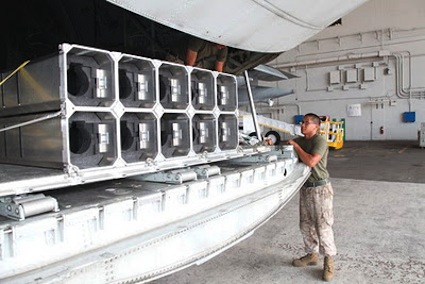 The Griffin missile is in production and integrated on the C-130 Harvest Hawk. Griffin A is an aft-eject missile designed for employment from non-conventional platforms such as the C-130 aircraft. Griffin B is a forward-firing missile that launches from rotary- and fixed-wing aircraft and can be used in ground-launch applications. 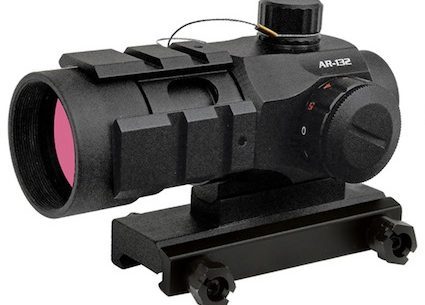 The Burris AR-132/AR-536 sights were specifically built for the AR rifle.