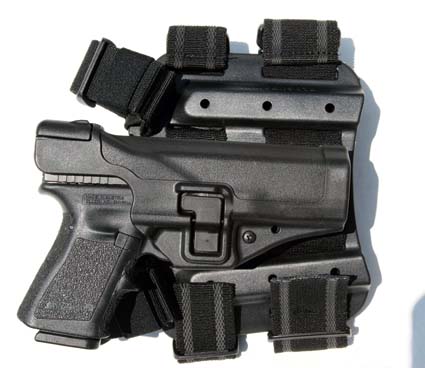 The U.S. Army Contracting Command – Aberdeen Proving Ground – Natick Contracting Division, on behalf of the U.S. Army Product Manager – Soldier Clothing and Individual Equipment (PM-SCIE) has a requirement for improvements to be made to the current Army Tactical Drop-Leg Configuration Holster System for the Army M9 specification Beretta 92F / 92FS pistol. The improvements sought are increased modularity including a drop-leg configuration, that can be quickly transferred to a hip configuration, as well as the capability to be worn/attached to current Modular Lightweight Load Carrying Equipment (MOLLE), load carriage equipment such as rucksacks and the Tactical Assault Panel (TAP) or on individual body armor such as the Improved Outer Tactical Vest (IOTV) or the Solder Plate Carrier System (SPCS). This is a pre-solicitation notice and not an RFP.

The Government anticipates a 100% small business set-aside RFP. It is anticipated that a final Fedbizopps Announcement and solicitation will be released in late December 2012 with proposals due an estimated 15 days after release of the solicitation.

The Government anticipates awarding a Firm Fixed Price Indefinite Delivery Indefinite Quantity (IDIQ) contract with five (5), twelve (12) month ordering periods. The NAICS Code is 339920 (Sporting and Athletic Goods Manufacturing). Small business size standard for this NAICS Code is 500 employees. The Government reserves the right to make a single award, multiple awards or no awards as a result of this solicitation. The minimum delivery requirement is for 100 IMTHs for each contract awardee. The maximum delivery requirement will not exceed 225,000 IMTHs or $45,000,000.00.

Read the rest of the solicitation at FBO.gov 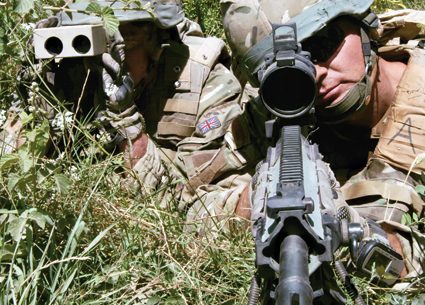