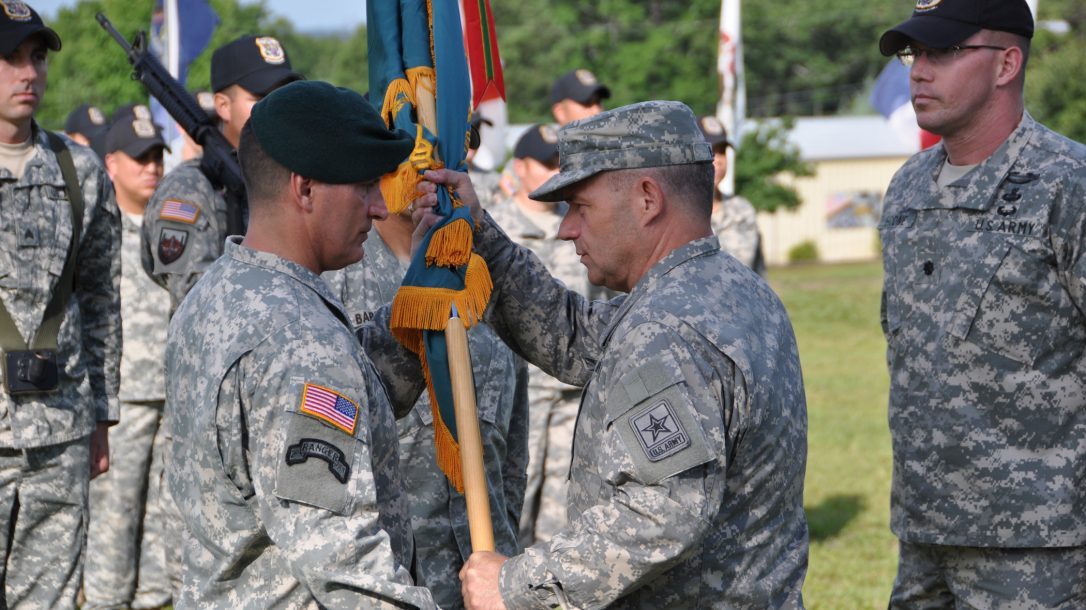 Soldiers, civilians, friends and family members of the U.S. Army Marksmanship Unit welcomed a new commander on Wednesday to the ‘Home of Champions.’

“The mission of any battalion commander is a challenging one,” said Col. Mark Rado, commander, Accessions Support Brigade, and the reviewing officer. “Apart from the high-profile events like the Olympics and national and international competitions where USAMU Soldiers represent this Army and this nation so well, there is the unit’s real-world mission of supporting the warfighter. “I know that based on his great experience and his great background as a Soldier and as an officer that Lt. Col. King is the right guy at the right place to take this unit to new levels as we move forward,”.

King becomes the 20th commander of the USAMU after his stint as the Director of Human Dynamics for the U.S. Army John F. Kennedy Special Warfare Center and School. The organization is responsible for assessment and selection of Special Operations Soldiers and multiple human performance programs that are designed to optimize the potential, performance, longevity and resilience of ARSOF Soldiers.

King has served deployed numerous times in support of overseas contingency operations, including Operation Just Cause in Panama and multiple deployments to Iraq and Afghanistan. King deployed to Iraq in Support of Operation Iraqi Freedom as the executive officer to the deputy commanding general of Combined Forces Special Operations Component Command and the commanding general of a Joint Interagency Task Force.

“Over these last three years the unit has undergone its most significant transformation in the unit’s 56 year history,” King said. “That’s impressive. This was due to the vision, leadership and hard work of every individual standing on the parade field today.

“As I take command, I look forward to continuing this transformation and expanding the roles and capabilities of this great organization.”

Hodne led the makeover after taking the helm of the USAMU in April 2009. Under his leadership the unit achieved many momentous firsts and bests, consistently making Army history. His unit showcased the Army at unprecedented levels, raised marksmanship proficiency Army-wide and led the Army’s precision small arms innovations.

“As this unit’s 19th commander, to have served with such a remarkable team of Soldiers, civilians and family members, is a life experience for which I will be forever grateful,” Hodne said. “As I watch from afar, I know that this unit will always successfully execute its mission in a manner, and with a flair, and of a strength like no other.” 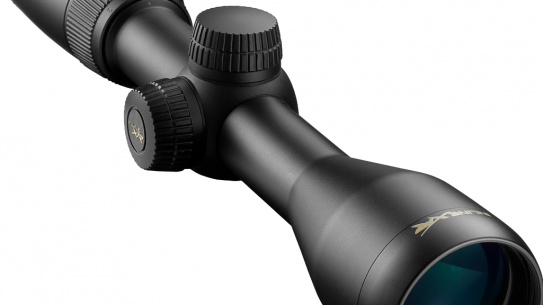