The Army wants to restore the parachute skills that have eroded over almost nine years of deployments to Iraq and Afghanistan, the commander of Forces Command said Tuesday.

The four-star general made his remarks at a defense trade show at Fayetteville Technical Community College.
Fort Bragg is home to the Army’s largest parachute force.

Lt. Gen. Frank Helmick “is taking the lead on that,” Thurman said. “It is one of the traditional hallmarks of Fort Bragg.”

Helmick is the commander of Fort Bragg and the 18th Airborne Corps. The corps includes the 82nd Airborne Division and airborne brigades at Fort Bragg. The Army post also is home to special operations forces, which are airborne-qualified but typically would parachute in smaller numbers than conventional forces.

Thurman spoke to a breakfast audience of civic and military leaders, including U.S. Sens. Richard Burr and Kay Hagan, at the 9th Annual Defense and Economic Development Trade Show. The trade show is intended to link North Carolina defense businesses with Fort Bragg, Pope Air Force Base and the surrounding communities.

Forces Command, which will move to Fort Bragg next year, is the Army’s largest command and oversees most conventional combat forces in the continental United States. Thurman is responsible for seven divisions. The move of the 1st Armored Division next year from Germany to Fort Bliss, Texas, will bring the number to eight.

The Army has been honing its ability to fight insurgencies in Iraq and Afghanistan “at the expense of other skills,” Thurman said.
The Army wants to re-emphasize its “airborne forcible entry” capability, Thurman said. Parachute forces enable the United States to airdrop troops and equipment in hostile or inaccessible territory where there is no beach for Marines to land.

The paratroopers of the 82nd Airborne Division’s four brigade combat teams are trained to parachute into combat and their equipment can be airdropped. 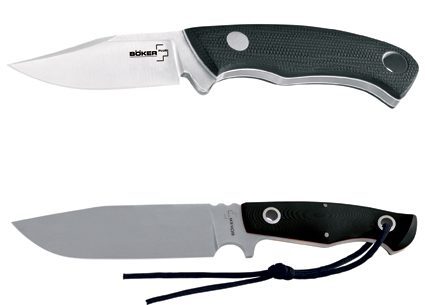