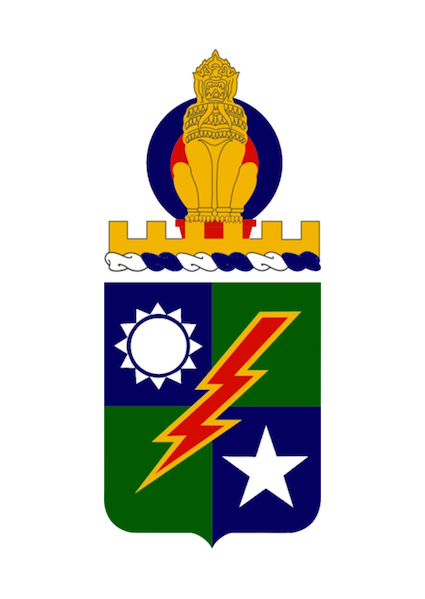 U.S. Army Rangers from 2nd Battalion, 75th Ranger Regiment will be recognized for their combat actions in a combat awards ceremony at Tacoma Exhibition Hall in the Tacoma Dome May 10 at 6 p.m.

The public is invited to attend the event.

Rangers returned earlier this year from Afghanistan, marking the 14th combat deployment of the battalion in support of the War on Terror since October 2001. During this deployment, four Rangers were killed in combat and several more were wounded.

In addition to the valorous awards, 2nd Bn., 75th Rgr. Rgt., will also be awarded two Valorous Unit Awards for combat actions conducted in Iraq and Afghanistan during the summer months of 2005.

During combat operations, June 14, 2005, in Iraq, elements of Headquarters and Headquarters Company, Alpha Company and Bravo Company, 2d Bn., 75th Rgr. Rgt., and its subordinate units displayed extraordinary heroism in action against an armed enemy in Iraq resulting in the capture of a top Abu Musab Zarquwi network officer.

From June 28 to July 12, 2005, elements of Headquarters and Headquarters Company, Bravo Company and Charlie Company, 2nd Bn., 75th Rgr. Rgt., conducted a rescue of a U.S. service member and repatriation of remains of several fallen U.S. military personnel in Afghanistan in an enemy controlled territory.

The Rangers of 2nd Bn., displayed remarkable dedication to duty, discipline courage and commitment to completing the mission.

In more than 10 years of combat, Rangers have established themselves as the nation’s elite Special Operations offensive infantry force capable of planning and executing complex worldwide operations in high-risk, uncertain, and politically sensitive areas. Targeting high value targets across Iraq and Afghanistan, 2nd Battalion, 75th Ranger Regiment has conducted more than 2,500 raids during its 14 combat deployments resulting in the killing or capturing of thousands of key al-Qaeda Taliban, and other insurgent leaders.
Description of Awards:

PURPLE HEART MEDAL is limited to members of the Armed Forces of the United States who have been wounded or killed.

BRONZE STAR MEDAL FOR VALOR is awarded to any person who distinguished himself by heroic or meritorious achievement or service in connection with military operations against an armed enemy.

JOINT SERVICE COMMENDATION MEDAL FOR VALOR is awarded in the name of the Secretary of Defense to members of the Armed Forces of the United States who distinguished themselves by meritorious achievement or service.

ARMY COMMENDATION MEDAL FOR VALOR is awarded to any member of the Armed Forces of the United States who distinguishes himself by heroism, meritorious achievement or meritorious service. 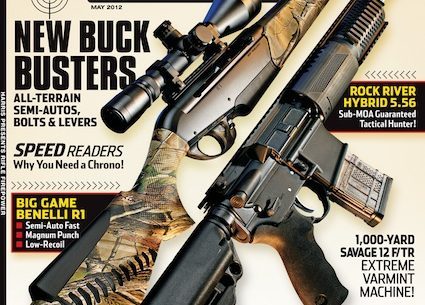 RIFLE FIREPOWER magazine is interested in your attitude and opinions: complete survey, get free firearms magazine.