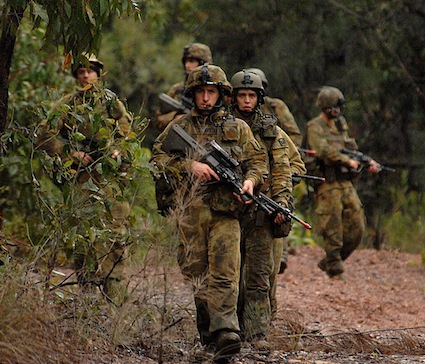 The United States and Australia are planning a major expansion of military ties, including possible drone flights from a coral atoll in the Indian Ocean and increased U.S. naval access to Australian ports, as the Pentagon looks to shift its forces closer to Southeast Asia, officials from both countries said.

“In terms of your overall influence in the Asia-Pacific zone, the strategic weight is shifting south,” said a senior Australian official who spoke on the condition of anonymity to discuss the military talks. “Australia didn’t look all that important during the Cold War. But Australia looks much more important if your fascination is really with the Southeast Asian archipelago.” 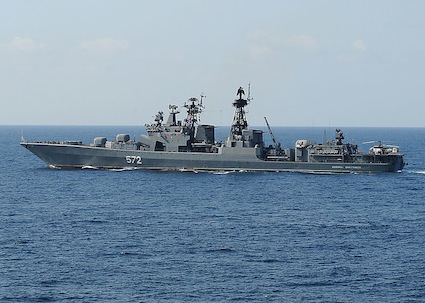