U.S. Defense Secretary Robert Gates raised the possibility Wednesday that some of the U.S. forces involved in the Afghanistan surge could leave the country before President Barack Obama’s announced July 2011 date to begin withdrawal.

Without giving specifics, Gates said, “It would have to be conditions-based.”

Gates made the remarks during a visit to a dust-blown training ground in Kabul province where Afghan soldiers come for weeks of training under U.S. and British instruction. British Brigadier Simon Levy told Gates that if NATO countries contribute more trainers, the project to expand the Afghan army will keep pace.

In a press conference with Gates, Afghan Defense Minister Abdul Rahim Wardak said his country is ashamed to have foreigners assuming its defense, and eager to take over the job. He referred repeatedly to the goal of some handover of responsibility by the fall of next year. The goal is to expand the Afghan National Army to 171,000 by then, and the police force to 134,000.

“I hope by that time we will be able to have the responsibility for the physical security of the country in different regions,” Wardak said. “That process will continue as we go further and the numbers increase and our capabilites increase.”

Gates said, “We will begin that transition no later than July of 2011, but the pace will depend also on conditions on the ground.”

Still, the Pentagon chief said, “We should not be too impatient.”

Gates watched as Afghan troops dealt with a simulated roadside bomb explosion. He stood on an embankment above the road as Afghan soldiers leapt out of a convoy, tended to casualties and contained the explosive.

He said he was very impressed by what he saw.

“Although attention may be focused on operations in the south today, the training that is going on at this facility for the long term is even more important,” he said. “At the end of the day, only Afghans will be able to provide long-term security for Afghanistan.” 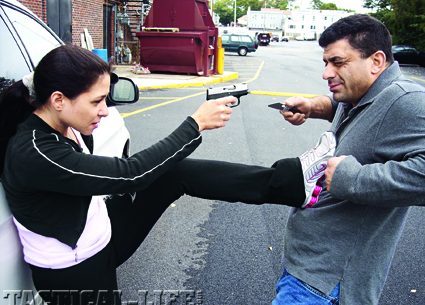 U.S. Defense Secretary Robert Gates raised the possibility Wednesday that some of the U.S.…