The Pentagon is about to pull its attack planes out of the international air campaign in Libya, hoping NATO partners can take up the slack.

The announcement Thursday drew incredulous reactions from some in Congress who wondered aloud why the Obama administration would bow out of a key element of the strategy for protecting Libyan civilians and crippling Moammar Gadhafi’s army.

“Odd,” “troubling” and “unnerving” were among critical comments by senators pressing for an explanation of the announcement by Defense Secretary Robert Gates and Joint Chiefs chairman Adm. Mike Mullen that American combat missions will end Saturday.

Gates and Mullen, in back-to-back appearances before the House and Senate armed services committees, also forcefully argued against putting the U.S. in the role of arming or training Libyan rebel forces, while suggesting it might be a job for Arab or other countries. The White House has said repeatedly that it has not ruled out arming the rebels, who have retreated pell-mell this week under the pressure of a renewed eastern offensive by Gadhafi’s better-armed and better-trained ground troops. 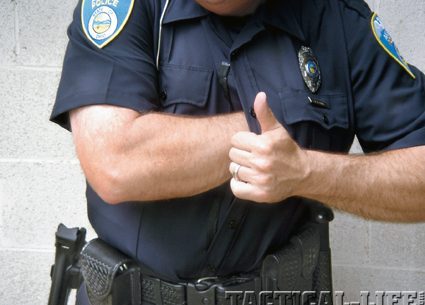