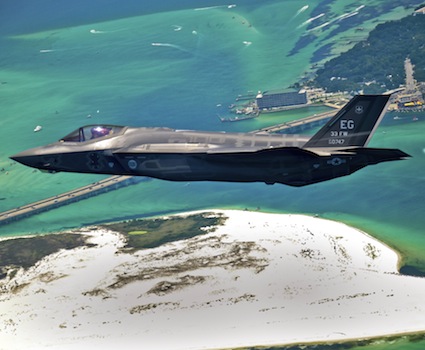 The letter of offer and acceptance, which was signed in Japan, includes four conventional takeoff variants of the F-35 fighter at a cost of 10.2 billion yen ($128.61 million) each, a slightly higher price than the 9.9 billion yen ($124.83 million) than Japan initially budgeted to spend.

But the cost of the two simulators and other equipment dropped to 19.1 billion yen ($240.83 million) from the anticipated level of 20.5 billion yen ($258.48 million) so the overall price remained at 60 billion yen.

Japan, which announced in December that it plans to buy a total of 42 F-35 fighters, had warned Washington in February that it might cancel its orders if the price of the new jets rose or deliveries were delayed due to the Pentagon’s plan to postpone its own orders for 179 F-35s over the next five years. 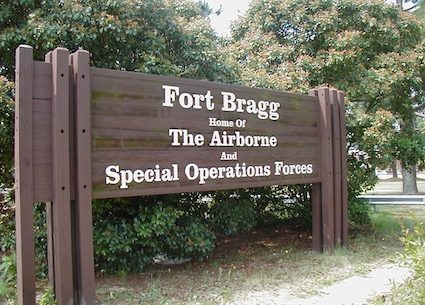