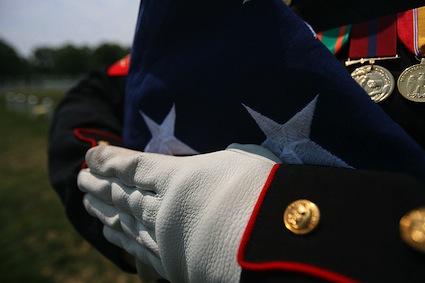 A folded American flag held by a United States Marine at the funeral of Douglas A. Zembiec. Photo by Gunnery Sgt. Mark Oliva.

At least 3,527 military personnel have died as a result of hostile action, according to the military’s numbers.

The AP count is one fewer than the Defense Department’s tally, last updated Tuesday at 10 a.m. EST.

Since the start of U.S. military operations in Iraq, 32,226 U.S. service members have been wounded in hostile action, according to the Defense Department’s weekly tally. 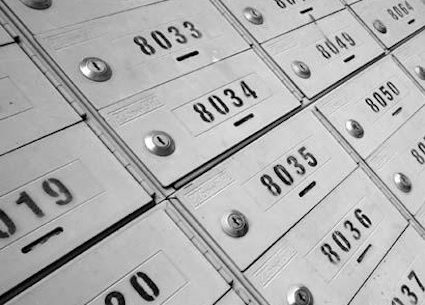