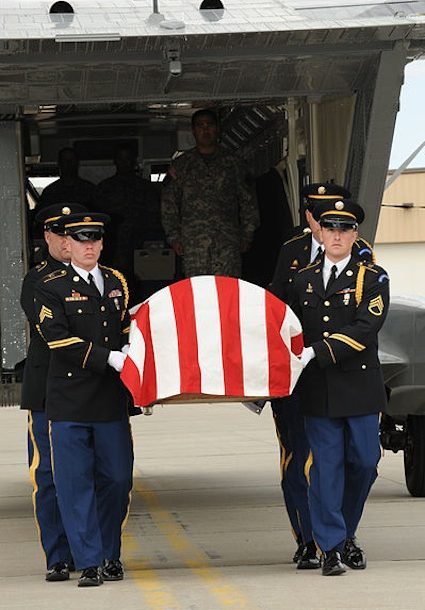 At least 3,527 military personnel died as a result of hostile action, according to the military’s numbers.

Since the start of U.S. military operations in Iraq, 32,226 U.S. service members have been wounded in hostile action, according to the Defense Department’s weekly tally. 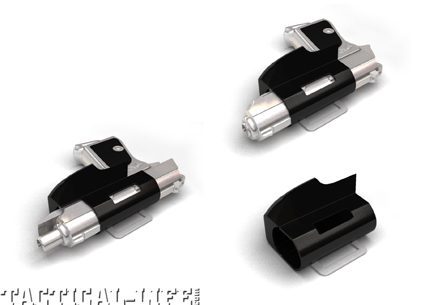 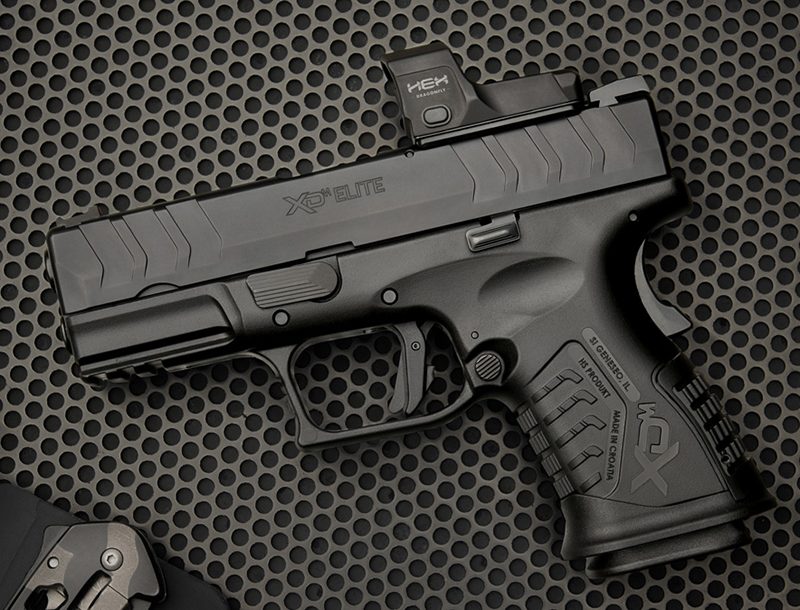