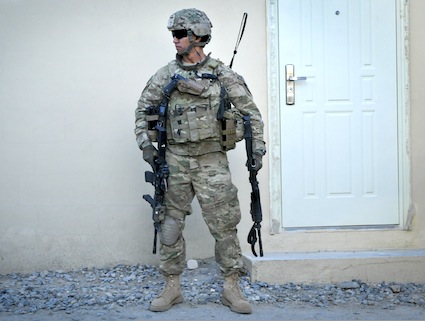 The U.S. Defense Department has ordered handheld tactical radio systems from the Harris Corp. in a deal that could be worth as much as $397 million.

The indefinite-delivery/indefinite-quantity contract — issued by the Space and Naval Warfare Systems Command on behalf of the department — is for a base performance period of two years, with two one-year options.

It was given in connection with the Consolidated Single-Channel Handheld Radio program, under which Harris has provided more than 100,000 AN/PRC-152 radios since 2007.

Harris said the award is also for the Falcon III family of radios, together with accessories and training.